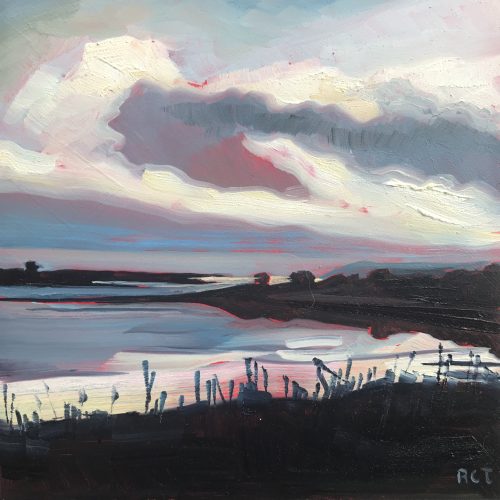 On Tuesday, the U.S. House of Representatives unanimously approved legislation that would enshrine private cattle ranching on 28,000 acres of public lands without any environmental assessment or regard for public opinion. This bill flouts the National Park Service’s obligation to conserve Point Reyes National Seashore lands and protect habitat for endemic tule elk.

H.R.6687, introduced by Reps. Jared Huffman (D-Calif.) and Rob Bishop (R-Utah), is an affront to the groundbreaking settlement Advocates for the West secured last year between conservation groups, the National Park Service and ranchers, which mandated a public-planning process to chart the future of Point Reyes. Concerned citizens submitted more than 2,500 comments in favor of protecting tule elk and removing or reducing ranching. Our representatives are undermining the voice of the public in favor of a few commercial beef and dairy ranches.

The legislation attempts to predetermine the outcome of the current four-year general management plan process and to establish – for the first time – that ranching is a purpose of this irreplaceable National Park land along the Northern California coastal seashore.

It would also allow the Park Service to evict or shoot tule elk that conflict with commercial ranching operations. The 1978 reintroduction of tule elk to Point Reyes—the only National Park where these elk exist—has so far been a success story for conservation of native species and restoring ecosystem processes, one of the primary missions of the National Park Service.

H.R.6687 is the latest example of this Congress’s assault on bedrock environmental laws and public lands protection. It is critical that people call and write their Senators and tell them to not support this bad bill. Help the public process lead to a fair and science-based decision!