Kilgore Mine Exploration in Centennial Mountains 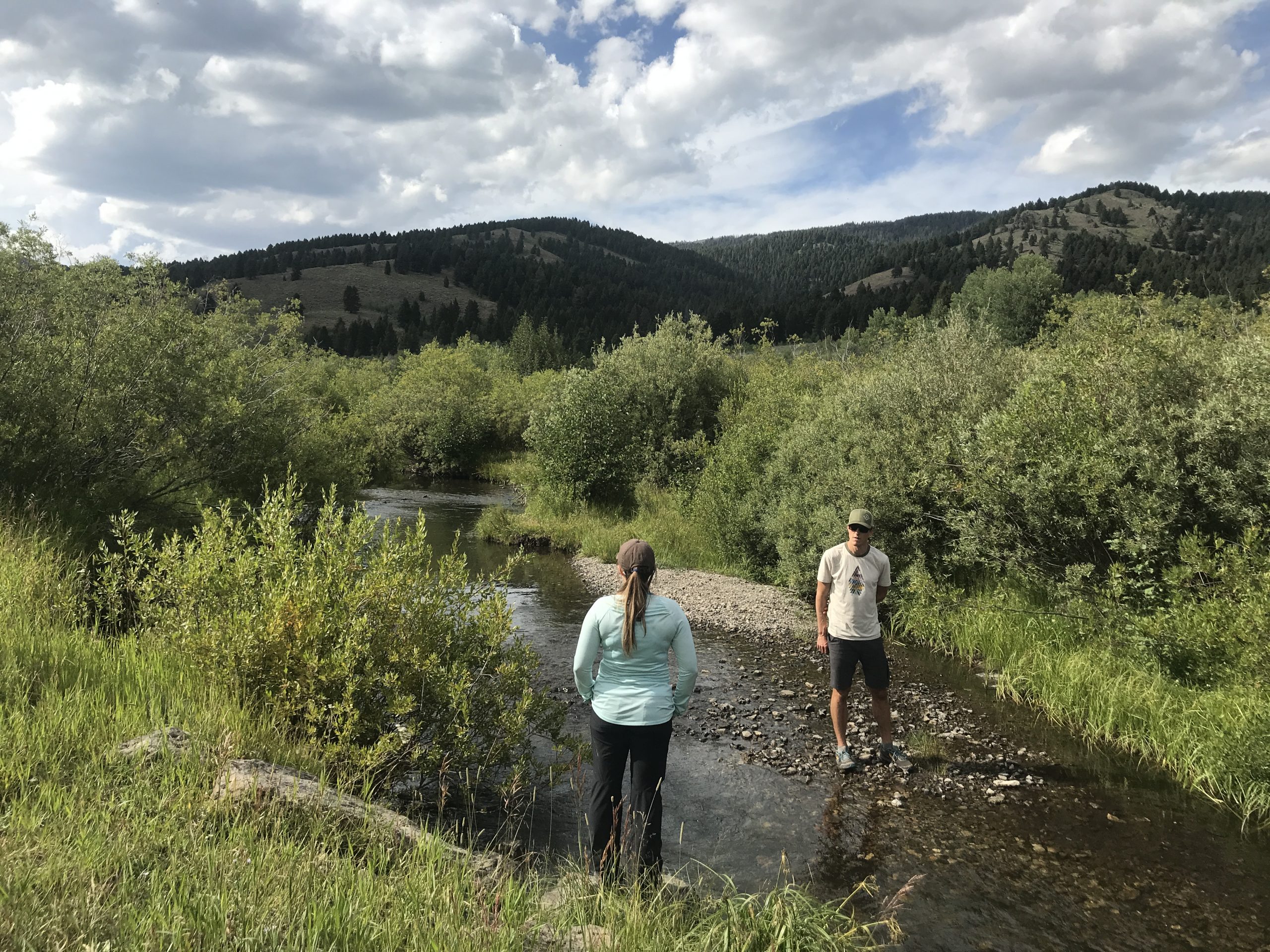 May 4, 2020 — The U.S. District Court in Idaho revoked the Forest Service’s approval of the Kilgore Project and stopped Otis Gold Corp. (now Excellon Resources Inc.) from moving forward with its exploration project.

This important decision follows Judge Winmill’s December 2019 ruling that the Forest Service failed to consider Otis’s underground drilling as a threat to water quality and Yellowstone cutthroat trout in Corral Creek. Together, these rulings mean Otis’s exploration project cannot proceed until the Forest Service completely analyzes and discloses the impacts of drilling on groundwater and fish in Corral Creek, takes public comment, and issues a new decision approving or denying the Kilgore Project.

February 28, 2020 – Advocates for the West filed a motion asking Judge Winmill to vacate the Kilgore DN/FONSI and EA so no exploration can proceed until the Forest Service addresses the issues raised in the court’s earlier decision.

December 18, 2019 — Advocates for the West won a ruling from Idaho federal court that the U.S. Forest Service acted “arbitrarily and capriciously” in approving a Canadian mining company’s permit to explore for gold in eastern Idaho’s Caribou-Targhee National Forest.

In his ruling, Judge B. Lynn Winmill determined the Forest Service failed to adequately consider the project’s potential impacts on water quality and the Yellowstone cutthroat trout. He required the Forest Service to establish a baseline to detect any degradation of water quality and determine the project’s effects on the fish, which is listed as a “sensitive species.”

July 2, 2018 — Advocates for the West filed objections to the Forest Service’s proposed approval of the Kilgore Exploration Project in the Centennial Mountains in Eastern Idaho. If approved, this extensive five-year exploration project would disrupt grizzly bears and other wildlife that depend on this critical wildlife corridor, and could pave the way for a massive gold mine.

Otis Gold Corporation wants to build an open-pit, cyanide heap leach mine in the Caribou-Targhee National Forest north of Kilgore, Idaho. Otis Gold has already completed some mine exploration in the area. Last fall, the company submitted a significantly expanded proposal to build 10 miles of road and 140 drill sites throughout the forested project site. As proposed, Otis Gold would operate three drill rigs 24-7 from July through November for five years to drill hundreds of deep exploration drill holes, averaging 1,300 feet deep per hole.

The Forest Service is trying to rush its approval of the Kilgore Project forward without adequate public involvement and without fully assessing, avoiding, and mitigating its harmful impacts. The constant noise, lights, and other activity associated with Otis Gold’s large-scale drilling program would disrupt grizzly bears and other wildlife living in and passing through this important migration corridor along the High Divide. Whitebark pine would be removed to make way for the extensive network of new roads, which diminish bear security and elk cover. Vehicle traffic would deliver sediment to the many small streams that dissect the site, and fuel haul and drilling could contaminate in West Camas Creek. But the Forest Service is ignoring and improperly downplaying these impacts, such as through false assertions that the Kilgore Project site is not in the Centennial Mountains and by using Otis Gold’s previous drilling as an excuse to treat the area as a sacrifice zone.

We are partnering with Western Mining Action Network to file this case on behalf of partners Idaho Conservation League and Greater Yellowstone Coalition.