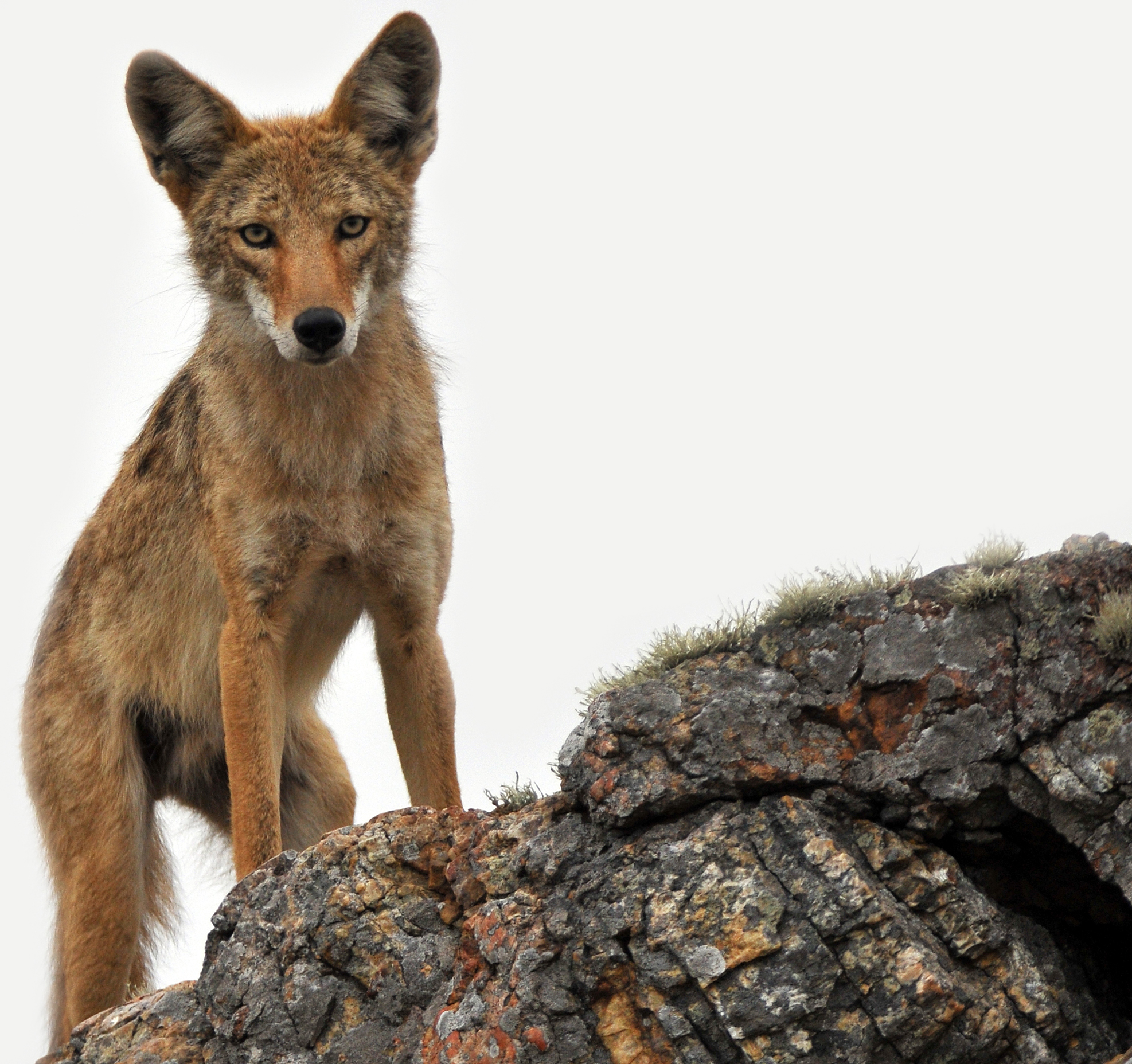 
Coyotes and other Idaho Wildlife

June 24, 2022 — Advocates for the West and our partners filed a settlement agreement in federal court that will help protect Idaho’s native carnivores through a number of measures.

The settlement gives Wildlife Services until the end of 2024 to complete a new environmental review of its activities on federal lands, and mandates that the agency will consider an alternative restricting predator killing on certain public lands, blocking “preventative” killing of wolves and coyotes, and placing a long-term moratorium on the use M-44 “cyanide bombs” of the type that poisoned 14-year-old Canyon Mansfield and his dog near Pocatello, killing the family dog, in 2017.

In the interim, the agreement also halts the use of “denning” (gassing or immolating wolf pups in their dens), limits the agency’s methods of trapping, and requires reporting if Wildlife Services traps go un-checked for more than 72 hours—an important measure to prevent animal cruelty.

May 7, 2020 — Advocates for the West and in-house counsel from client Western Watersheds Project are suing USDA Wildlife Services for killing thousands of coyotes and other native wildlife in Idaho, mostly at the request of livestock producers, without first completing an up-to-date analysis disclosing the environmental consequences of those actions. In 2018, we won a case against the secretive federal agency for its 2016 completion of an Environmental Assessment and Decision that covered some of its Idaho activities but failed to address the growing scientific controversy over whether killing predators actually reduces livestock losses to predation, among other reasons. The U.S. Forest Service and Bureau of Land Management are also named in the lawsuit for authorizing Wildlife Service’s predator killing on public lands without the necessary environmental analysis. In addition, we are challenging Wildlife Services’ operation of its Pocatello Supply Depot, which manufactures and distributes M-44 ‘cyanide bombs’ and other specialized poisons for killing wildlife nationwide—and even worldwide—without ever having undertaken a detailed analysis of the public health risks or environmental consequences of doing so. An M-44 manufactured by the Pocatello Supply Depot and set on public lands to kill coyotes injured a child and killed his dog just three years ago.