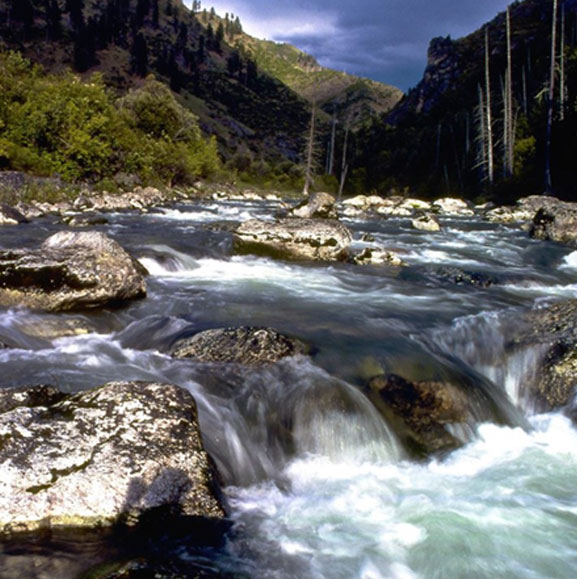 August 25, 2020 — Advocates for the West filed suit under the Freedom of Information Act (FOIA) to compel the Bureau of Reclamation (BOR) to release certain records that are vital to WaterWatch of Oregon’s ability to participate in its mission to protect Oregon rivers and the species that depend on those rivers.

On March 9, 2020, WaterWatch of Oregon sent a FOIA request to BOR seeking records related to BOR’s management of stored water in Bowman Reservoir and water releases from Bowman Dam. The records in question would shine a light on BOR’s compliance with the Crooked River Collaborative Water Security Act of 2014 and how its management of Bowman Dam is affecting downstream fish species, such as Chinook salmon, steelhead, and bull trout.

This information is relevant not just for assessing BOR’s operations of Bowman Dam but also for the larger Habitat Conservation Plan (“HCP”) process currently underway for the entire Deschutes Basin, which is scheduled to be completed by the end of 2020.

After months, the records still have not been received and BOR has extended its estimated response date multiple times. This delay is not merely inconvenient—it impairs the ability of WaterWatch of Oregon to fully assess and participate meaningfully in the Deschutes Basin HCP process, which is likely to conclude by the end of this year