Your support of this work will help Advocates for the West fight Wildlife Services’ egregious mistreatment of our wildlife and give the grey wolf a real chance at recovery. 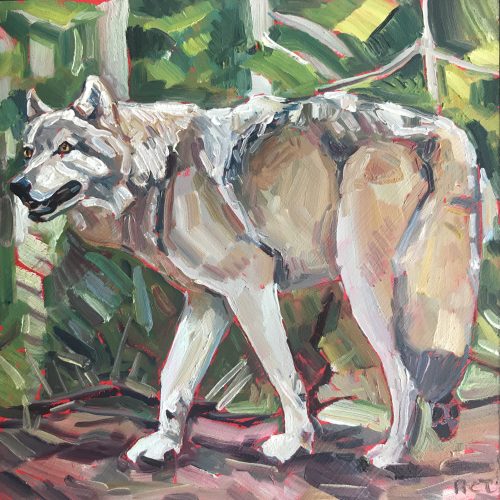 Native to the Northern Rockies, the grey wolf is one of North America’s most important predators.  By the 1930s wolves were almost entirely killed off in the West. It wasn’t until successful reintroduction efforts in the 1990s that balance was restored to the Rocky Mountain ecosystem.

Their incredible comeback is one of our country’s greatest wildlife success stories – but now that the grey wolf has been removed from the Endangered Species List, they are under mortal threat once again.

A secretive federal agency, known as Wildlife Services, kills wolves using inhumane methods such as aerial gunning, neck snares and foothold traps – all at the behest of livestock ranchers who turn their cattle and sheep loose on public lands in known wolf country. In 2016, Wildlife Services killed 67 wolves in Idaho alone.

Click here to learn more our cases to protect wolves.

$50.00
Note: Thank you for your efforts fighting for our wild creatures & lands.