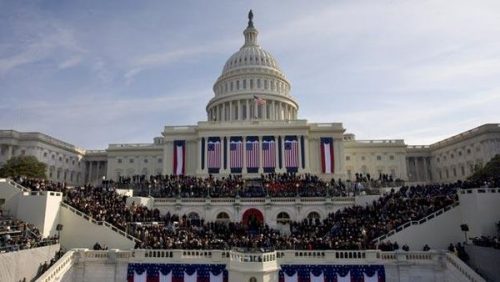 The part of me that knows I must think about conservation and our new president has perhaps finally outgrown the part that wants to go back to bed.

I think our new president is a willful and erratic man. This makes strategizing across the spectrum of conservation issues difficult, if he is the focus. It’s hard to strategize around a whirligig. In at least two cases, I think focusing on deeper sources of bad policy makes more sense than focusing on him.

First, public lands. Prior to Mr. Trump’s inauguration, we already see the first attack on public lands from the U.S. House. The majority has changed a budget rule that required advance accounting of the costs to American taxpayers of any public land transfers. The crucial part of a conservation response to this must be positive: making the case for public lands to all Americans, including many who voted for Trump. Another part must be to hold the sources of these moves accountable, watch them closely, and foil them. The pirate-privateers here are a subset of western state members of Congress, and those who are financing the attack on public lands. For now, what they are up to, not what he is up to, should command our attention. I am as far from counseling passivity as I can be, but our activity must aim deeper than the whirligig.

Second, climate change. Again, the positive side: we must pursue action after action to deliver clean energy and climate resilience, actions good for people and for life on Earth. We will also have to fight bad actions and hold bad actors accountable. I won’t second-guess organized resistance that spotlights the President’s culpability in the fossil fuel rev-up certain to occur. But the deeper brains and wallets behind it are located elsewhere, with the Koch Brothers and others. Knowing their strategy, and foiling it while pursuing our own, seems more essential, and likelier to succeed, than a “Trump strategy”per se.

I don’t mean this as blanket advice. It may not be right, morally or strategically, in the increasing cases where justice and conservation intersect. But we should be case-by-case deliberate about making President Trump the beast, thinking carefully whether doing so just feeds this beast, whether it obscures our necessary attention to deeper antagonists, and whether it is the right door to reach relevant portfolios of American people with our case for better ways.

We hope you are inspired to take action! Join Advocates for the West as we participate in % for the Planet’s Oath of Action. What’s your oath? We’d love to hear about it!

Then, we encourage you to find your nearest chapter of the Women’s March on Washington and get involved! This march is for everyone, and will send a positive – and powerful – message to the country and the world, showing our unified support for the health and safety of all people, and the Earth. 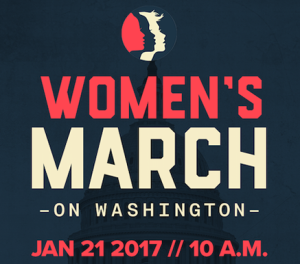