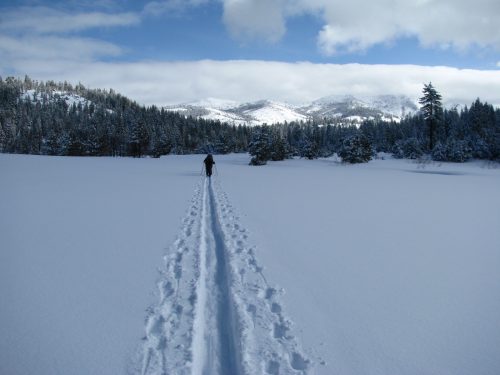 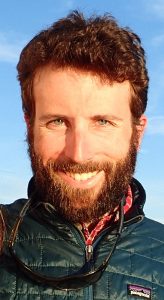 Tom recently completed a summer law clerkship at Advocates for the West’s Boise office. He is a third-year student at Vermont Law School, where he is pursuing a J.D. and a Masters degree. He particularly enjoys studying water law and natural resources law.

Advocates for the West inspired me to go law school.

Two years ago I was working in Washington, DC at a national advocacy organization called Outdoor Alliance – a coalition of groups that gives a unified voice for public land conservation and access for outdoor recreation.

Part of my job was to replicate Outdoor Alliance’s national coalition at the local level; we spent a lot of time trying to get the Forest Service and other agencies to recognize and support outdoor activities. With the Forest Service, we often pressed the agency to protect more areas, recognize user conflicts, and maintain our access. We had many successes. But we often lacked the right kind of leverage to force the agency to fully address our concerns; even our successes were qualified and uncertain.

I realized there could be another way when I saw Advocates for the West in action. One of Outdoor Alliance’s members is Winter Wildlands Alliance – a group Advocates for the West represented in a suit against the Forest Service over snowmobiles. For decades, the Forest Service had managed summer motorized use as “closed unless designated open.” This approach is clearly better for wildlife and for human-powered recreation. Inexplicably, the Forest Service’s approach to winter motorized use was a free-for-all: “open unless designated closed.” This exemption was bad for wildlife and for user conflict – the stakes for both of which are even higher in the winter.

At Outdoor Alliance, motorized use was an issue we raised again and again with the Forest Service. We would do everything we could to change the agency’s mind – but nothing worked. I was so impressed when Advocates for the West successfully argued there was no reason to manage snowmobiles differently than ATVs – especially given the heightened risks from motorized use in the winter. The judge ordered the Forest Service to fix its approach to winter motorized use; it was the most definitive win I had ever seen in this game.

It has been fulfilling to come full circle. I learned a lot about the amount of work and preparation that goes into cases like the one that inspired me, and I learned that even clear wins need enforcing and defending, often in court.

I recently helped Advocates for the West work with partners Idaho Rivers United and Friends of the Clearwater to arrive at an agreement with the Forest Service over the Johnson Bar timber sale, which was previously halted by a successful suit. Without bringing another lawsuit, we were able to reduce the logging footprint even further and arrive at a compromise that allows some logging, but protects views and streams from clear-cuts and sediment.

After helping with the Johnson Bar case I am struck, just as I was in the snowmobile case, by how the law can be just the right tool to get a public lands issue moving toward resolution.

I am just as inspired as ever by Advocates for the West’s work, and I am honored to have been able to contribute this summer. 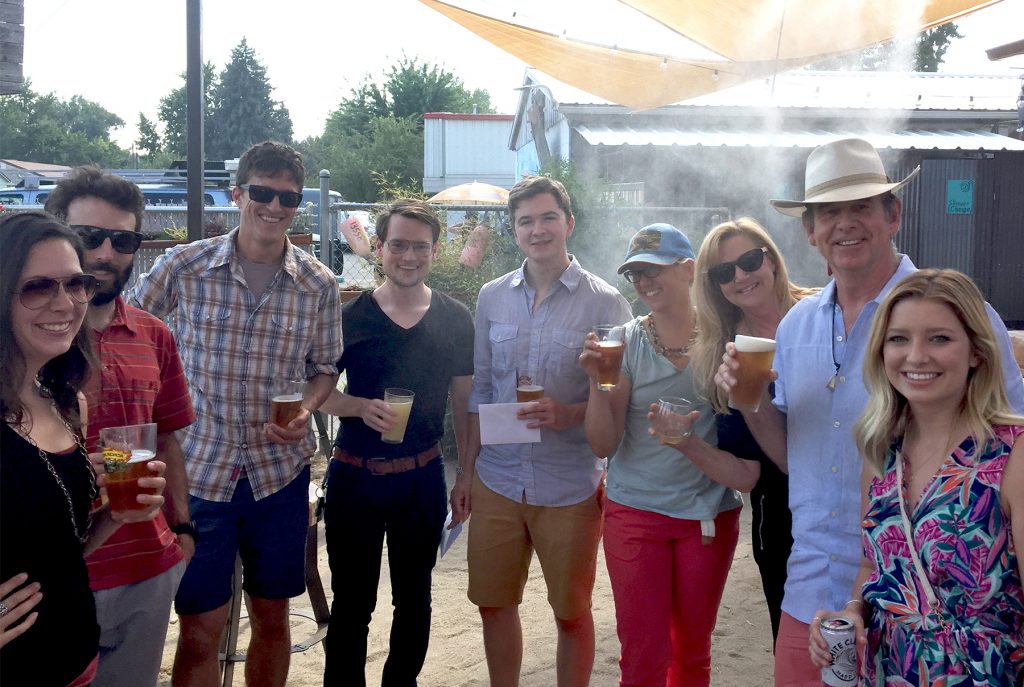 Advocates for the West said farewell last week to our Boise law clerks with a toast at the Yardarm – a favorite local establishment right on the Boise River.

Many thanks to Boise Office interns Tom Flynn, Doug Rudeen and Sam Heinrich, and Portland Office intern Hal Shimkoski, for their outstanding work! We know they’ll go on to do great things for our environment.