Voices for the West: The Gila and Beyond — Wilderness Designation at 100 Years. 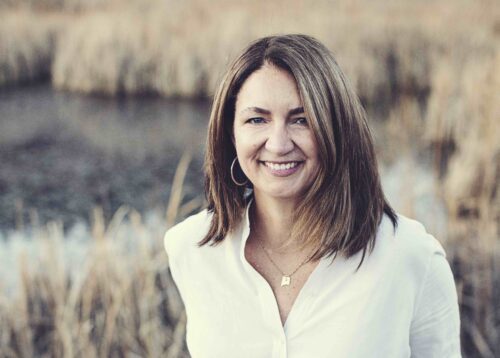 Join us for our next Voices for the West webinar on Wednesday, May 25 at 6 p.m. Mountain Time. We’re honored to be joined by Elizabeth Hightower Allen, editor of the book First and Wildest: The Gila Wilderness at 100, along with Madeleine Carey of WildEarth Guardians, and Advocates for the West Senior Attorney Todd Tucci.

In the summer of 1922, Aldo Leopold traveled on horseback up into the headwaters of New Mexico’s Gila River and proposed to his bosses at the Forest Service that 500,000 acres of that rough country would be set aside as roadless wilderness. Thus was born America’s—and the world’s—first designated wilderness. A century later, writer-activists come together to celebrate this vast, rugged landscape and argue for its preservation. The Gila Wilderness is on a scale with Yellowstone or Yosemite in terms of its untrammeled wildness—and as extinction and climate change threaten our planet, nowhere are the effects more pronounced than in the American Southwest. This anthology inspires both imaginations and action to protect and celebrate the sensitive beauty of the Gila. First and Wildest features writing by Pam Houston, Beto O’Rourke, Michael P. Berman, Philip Connors, Martha Schumann Cooper, Martin Heinrich, Priyanka Kumar, Laura Paskus, Sharman Apt Russel, Jakob W. Sedib, Leeanna T. Torres, JJ Amaworo Wilson, and more.

Elizabeth Hightower Allen is a contributing editor at Outside Magazine, where she spent twenty-plus years editing award-winning features and writing columns and book reviews. A transplanted southerner turned westerner, she lives in Santa Fe, New Mexico, where she edits books and articles about public lands, memoir, and adventure, and serves on the advisory board to Writers on the Range. She and her husband and daughter spend as much time as they can exploring the rivers and mountains of the West—while also making it back to Tennessee fairly frequently for ham biscuits. Her mind is blown by the rugged vastness of the Gila.