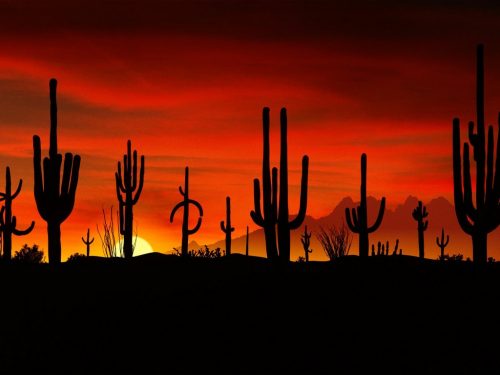 This is a tremendous victory for the delicate Sonoran landscape and its many sensitive species, such as the desert tortoise, bighorn sheep, pronghorn and mule deer. Advocates for the West’s Senior Attorney Laurie Rule, representing Western Watersheds Project and the Grand Canyon Chapter of the Sierra Club, had this to say regarding the verdict:

“The court took a close look at the record and determined that BLM had not adequately explained or provided scientific support for its determination that grazing was not causing harm. Many of these flaws were pointed out to BLM during public comments, as well as by peer reviewers on draft plans, but maybe now that a federal judge has concurred, BLM will take heed and remedy its decision.”

BLM had determined in its new management plan that livestock grazing was compatible with protecting the plant and animal resources on the monument and thus could continue.  The legal opinion finds flaws in that analysis’s methods of setting the desired plant community objectives, in determining livestock impacts to the saguaro cactus, in “cherry-picking” which years of data to use, and in excluding data from its analysis.

The Court concluded that the basis of BLM’s monument plan failed to address significant concerns raised in peer reviewer’s comments, and was not supported by reasonable explanations or data.  Therefore, the basis of the monument plan is “arbitrary, capricious, an abuse of discretion, or otherwise not in accordance with law.”

BLM has been ordered to file a supplemental report providing the reasoned explanations for its grazing decision, or stating that it will adopt a new decision, by April 24, 2015.