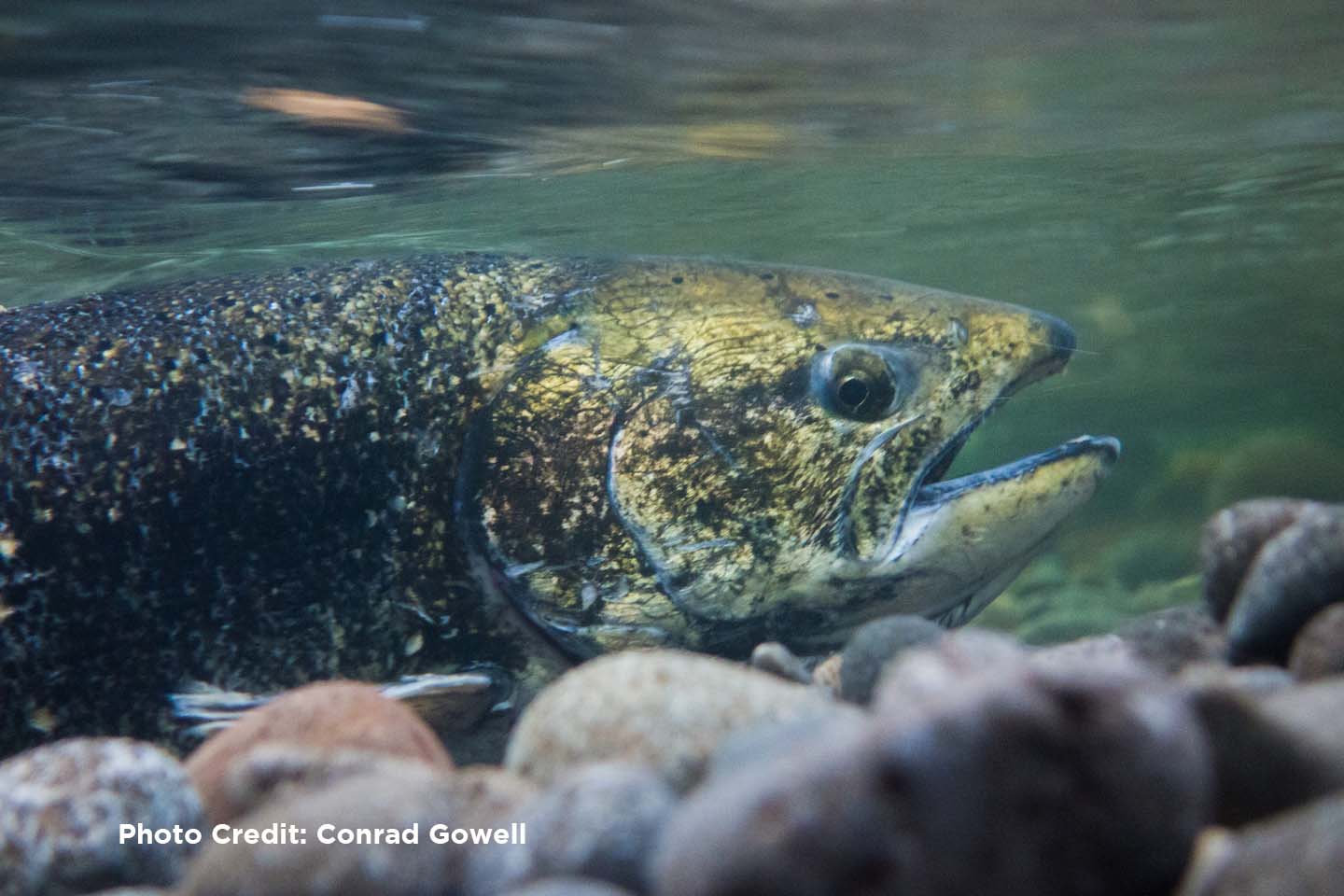 In the final order, Judge Hernandez found that these measures were necessary because, “[a]s evinced by the listed species’ continuing decline, the Corps’ failure to provide adequate fish passage and mitigate water quality issues is causing substantial, irreparable harm to the salmonids.”

March 13, 2018 – Advocates for the West filed suit against the US Army Corps of Engineers and National Marine Fisheries Service. Our suit challenges agency operation and maintenance of the Willamette River Basin Flood Control Project (Willamette Project) for violating the Endangered Species Act. The current operation of the Willamette Project’s dams and reservoirs cause significant harm to Upper Willamette River Chinook salmon and steelhead by blocking hundreds of miles of spawning habitat and degrading water quality and habitat downstream of the dams.

November 2, 2017 – Advocates for the West warned federal water managers of our intent to sue to protect threatened Upper Willamette River Chinook and steelhead from harm caused by numerous dams throughout the Upper Willamette River basin in Oregon. We warned the Corps that the agency must do more to protect these imperiled species from extinction.

Historically, around 300,000 Chinook and 200,000 steelhead made their way up Willamette Falls to spawn in the upper river basins. This year, an estimated 5,000 Chinook and 822 steelhead returned – 99% less than historical numbers. A major cause of the species’ precipitous decline is the Corps’ operation of thirteen dams on the Upper Willamette River and its tributaries. These tall dams and their large reservoirs block up to 90% of spawning habitat on some rivers and make it nearly impossible for fish to migrate up and downstream.

In 2008, the National Marine Fisheries Service (NMFS) determined that the Corps was likely to jeopardize the survival and recovery of these threatened fish species unless the agency made substantial changes to its dams, reservoirs, water management, and hatcheries. While the Corps has made some progress, it has delayed or missed key deadlines to improve conditions for these fish, most notably requirements to provide downstream passage for juvenile fish through the agency’s dams and reservoirs. As a result, these species have slipped even closer to extinction. We are asking the Corps to work expeditiously with NMFS to develop a new plan to reform dam management in the basin before it is too late to save these iconic species.

If the Corps fails to take action in response to our notice letter within 60 days, we will keep fighting by filing suit to protect these imperiled wild fish from the threat of extinction.