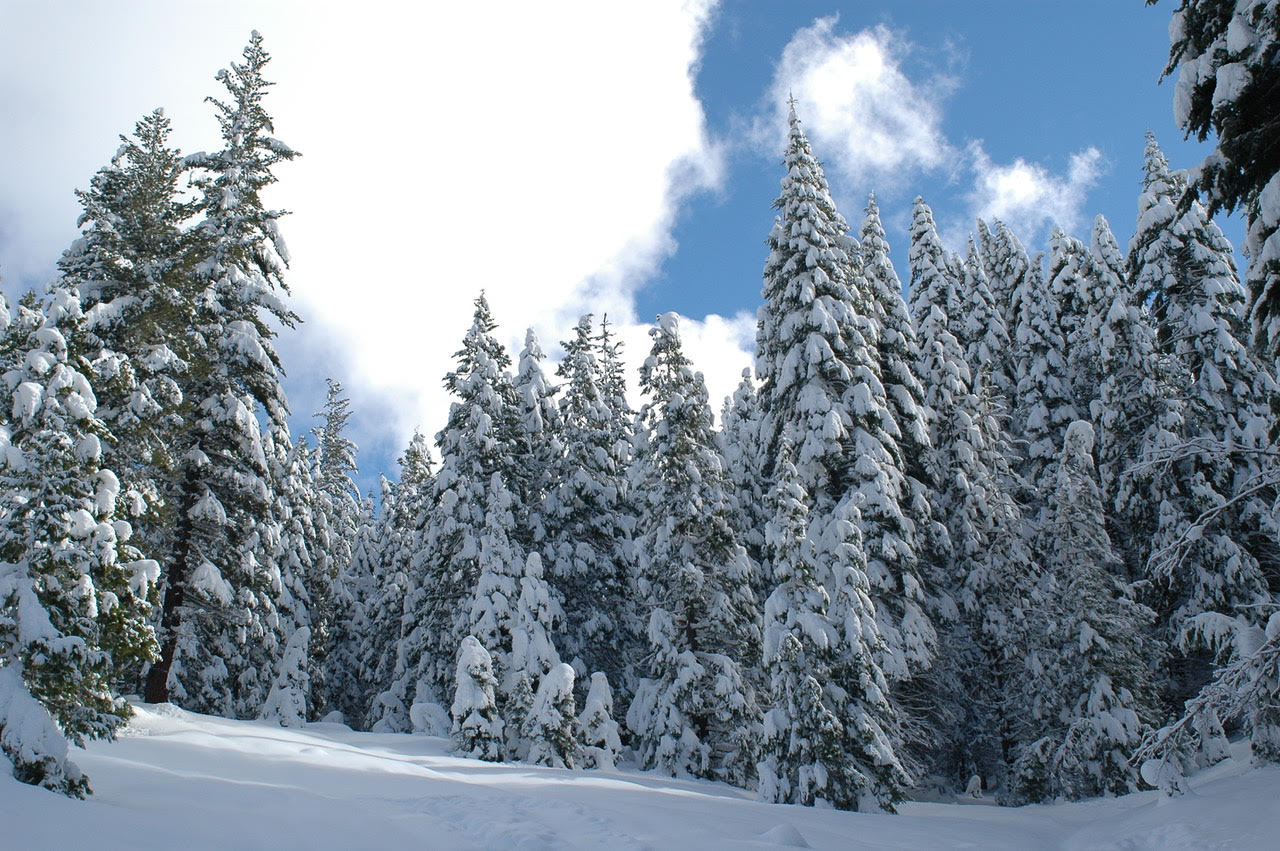 January 21, 2022 — Advocates for the West filed a motion to intervene in an October 2021 lawsuit in the Eastern District of California federal district court. The lawsuit brought by snowmobiling groups objects to the U.S. Forest Service’s decision to place limits on over-snow vehicle use on the national forest in northern California.

Advocates for the West is representing WildEarth Guardians and the California Wilderness Coalition. We’re asking that the court keep the Stanislaus winter travel plan in place while it directs the agency to consider the harmful impacts of motorized winter recreation on endemic wildlife such as the Sierra Nevada red fox, Pacific marten, Yosemite toad, and Sierra Nevada yellow-legged frog.

The Stanislaus National Forest is home to a distinct population segment of the Sierra Nevada red fox listed as endangered under the Endangered Species Act (ESA). That fox population has evolved to live in cold areas with deep snow, with physical features such as large paws that provide for efficient snow travel, but has been declining for decades and currently consists of only 20 to 40 adults. Its core population lives on the Stanislaus National Forest near Sonora Pass, including within a 411-acre “play area” designated by the Forest Service as open to over-snow vehicles.

The Stanislaus is also home to the ESA-listed Yosemite toad and Sierra Nevada yellow-legged frog. Both species emerge from overwintering habitat in spring when winter snows are still melting away, and can be killed by snowmobiles as they travel to wet meadows and ponds to breed.