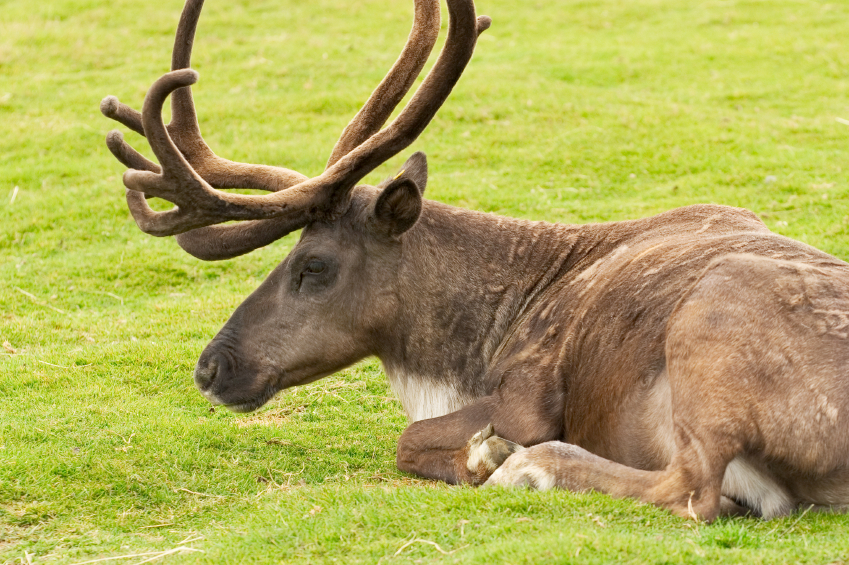 Dec. 13, 2021 – Advocates for the West won a ruling  upholding a ban on the use of snowmobiles in certain high-elevation areas of the Idaho Panhandle National Forest that provide important habitat for the endangered southern mountain caribou.

Southern mountain caribou are among the most critically endangered mammals in the lower 48 states. They feed on lichen in old growth forests to survive the winter and are easily startled by motorized vehicles — which displace them from their winter refugia, reducing their survival and reproductive success.

US District Judge Robert H. Whaley’s decision denied Idaho State Snowmobile Association’s motion to dissolve a permanent injunction. If the motion were granted, it would have paved the way for snowmobiling in key caribou habitat areas, including some of the caribou’s critical habitat, without any environmental analysis of the impacts of such activities to the caribou.

The permanent injunction was issued in 2007 after Advocates for the West won a lawsuit against the US Forest Service for failing to protect the endangered caribou. It requires the Forest Service to comply with the Endangered Species Act by completing consultation with the US Fish and Wildlife Service on a new winter travel plan before authorizing snowmobiling and other motorized winter activities in certain caribou habitat areas and travel corridors. The Forest Service also opposed the Snowmobile Association’s motion.

Nearly 15 years after the Court’s decision, the Forest Service still has not completed a winter travel plan and the caribou population has continued to decline toward extinction. However, Judge Whaley found that the injunction closure areas still contain important habitat for the endangered caribou, and that Endangered Species Act consultation is still required. The Forest Service plans to have a winter travel plan completed by 2023.

February 26, 2007 – After injunction proceedings and a week long trial, US District Judge Robert Whaley ordered closure of most of the Selkirk caribou’s winter habitat and preparation of a long-term plan to protect the species. We brought this case on behalf of Defenders of Wildlife, Conservation Northwest, Selkirk Conservation Alliance, Idaho Conservation League, The Lands Council, and Center for Biological Diversity against the US Forest Service and Fish and Wildlife Service for failing to impose winter closures to prevent snowmobiles from harming caribou in critical winter habitat.