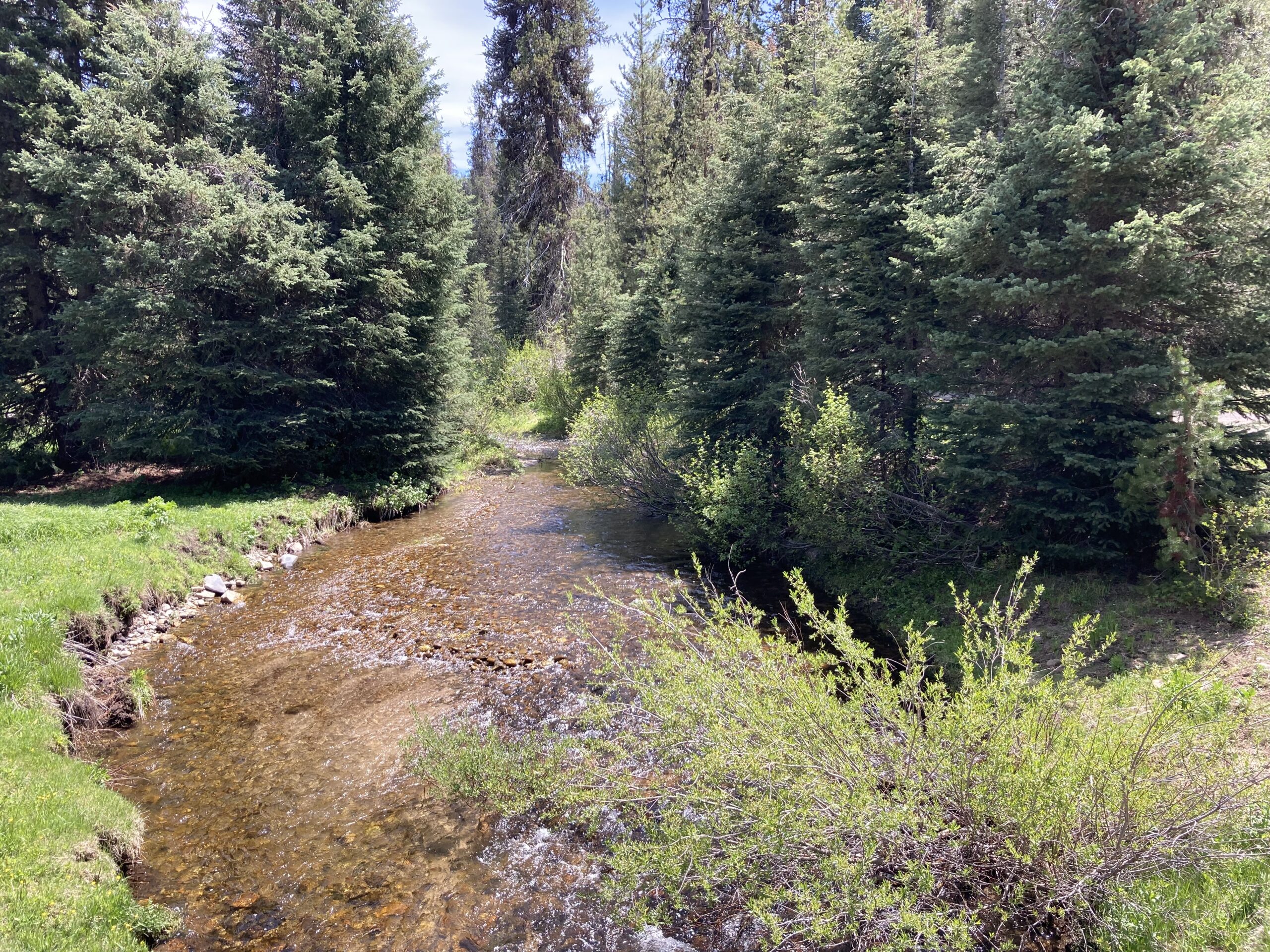 December 20, 2021 — Advocates for the West filed a lawsuit on behalf of Idaho Conservation League (ICL) against the U.S. Forest Service for failing to comply with environmental laws when it approved the 20-year Sage Hen Integrated Forest Restoration Project.
The project includes extensive road construction, logging, thinning, and prescribed fire, plus some watershed restoration activities, on 68,000-acres of public lands in the Boise National Forest in and around the popular Sage Hen Reservoir in Idaho’s West Mountains. While the project could have served as a model for the next generation of forest restoration projects in Idaho and beyond, the Forest Service has missed the mark. According to the lawsuit, after careful initial planning, the Forest Service switched gears and rushed the project to approval, cutting out the public and placing the area’s plants, fish, and wildlife at risk.
The Forest Service announced the project in April 2020, and in a highly unusual move for such a large and transformative project, the agency prepared an abbreviated Environmental Assessment rather than a more rigorous and detailed Environmental Impact Statement (EIS). The Forest Service approved the project just a year later, in April 2021.
In addition to the Forest Service, the lawsuit also names the U.S. Fish and Wildlife Service as a defendant for failing to protect bull trout, a species listed as “threatened” under the Endangered Species Act due to significant population declines and ongoing threats. The isolated bull trout populations in the Sage Hen area are among the most susceptible of all bull trout in the United States to harm and habitat loss from climate change.
August 30, 2021 —
Advocates for the West initiated a new action against the U.S. Forest Service and U.S. Fish and Wildlife Service over the “Sage Hen Integrated Restoration Project” in the West Mountains in West-Central Idaho.
When it approved the Sage Hen Project in April 2021, the Forest Service authorized constructing over 80 miles of roads and commercially harvesting timber on 18,000 acres over the next twenty years on public lands in Gem and Valley Counties, Idaho. The project area, which is in the Boise National Forest, includes parts of the Snowbank Inventoried Roadless Area and includes a tributary to the Payette River. The project area is home to bull trout, rare plants, and sensitive species of wildlife.
The bull trout (Salvelinus confluentus), which is listed as a “threatened” species under the Endangered Species Act, faces dire conditions in the Sage Hen Project area. Bull trout populations in the area are at “high risk,” and two of the four local bull trout populations in the core area are believed to have recently been extirpated. Climate change is projected to hit bull trout in project area streams particularly hard, with projections showing suitable habitat will be “greatly reduced” by 2040. By downplaying and failing to protect against the project’s likely effects, the Forest Service and the Fish and Wildlife Service are placing bull trout in the project area watershed at extreme risk.
Case Filings