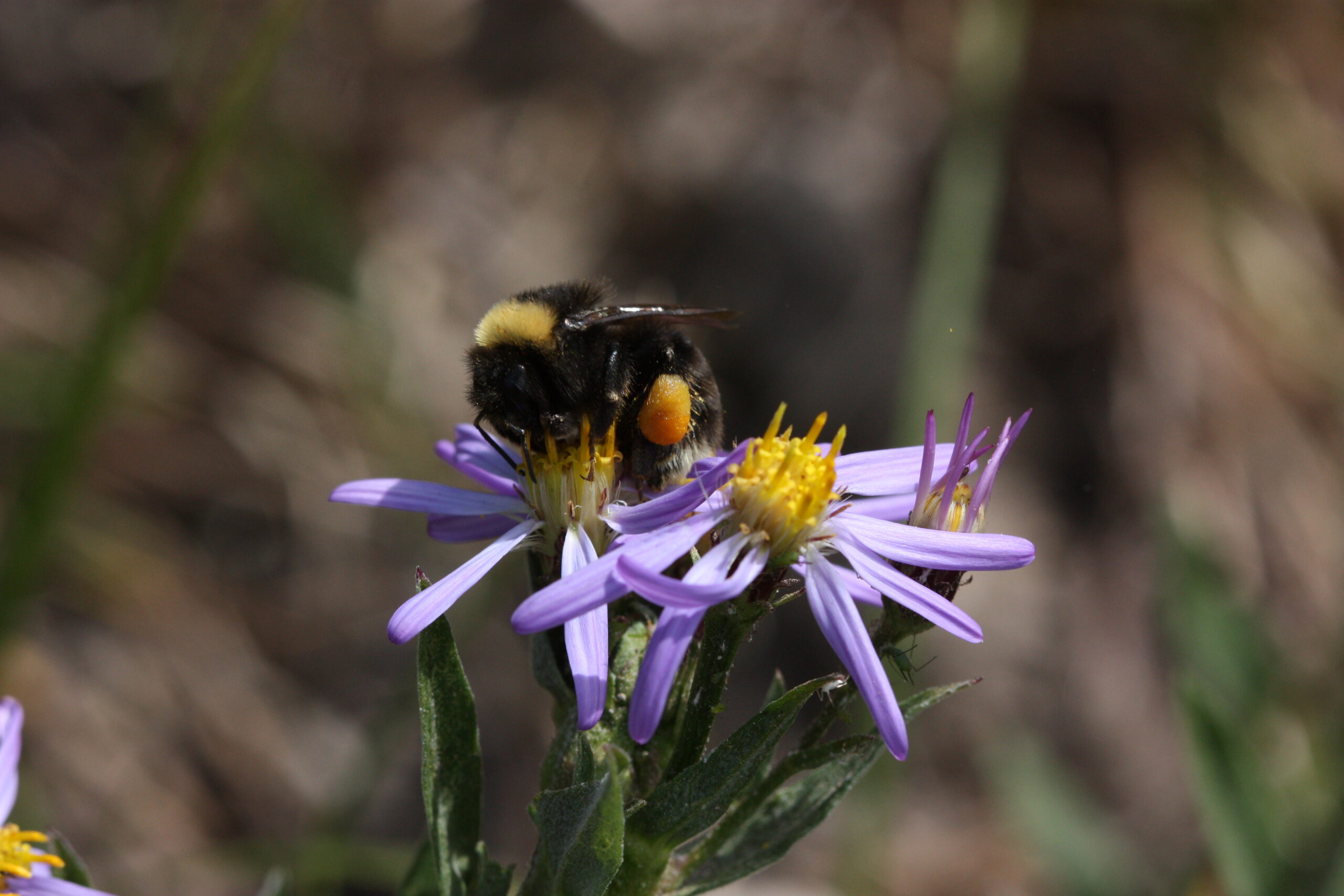 May 31, 2022 — Advocates for the West filed a lawsuit challenging the federal U.S. Department of Agriculture’s highly secretive Animal and Plant Health Inspection Service (APHIS) over its program allowing insecticide spraying on millions of acres in 17 western states. The lawsuit focuses on the harm from the insecticide spray program in Montana, Wyoming, Oregon, and Idaho — states that have experienced heavy spraying under the program.

May 24, 2022 — Advocates for the West filed a notice of intent to sue APHIS for failing to properly consider harms to endangered species caused by insecticide spraying across millions of acres of western grasslands.

Grassland ecosystems are home to many endangered and threatened species, including flowering plants, mollusks, and many different mammals. Several once-common species on rangelands — including greater sage-grouse, monarch butterflies, and western bumblebees — are in steep decline and are the focus of conservation efforts, including possible listing under the Endangered Species Act. Many protected species depend directly on insects for their food or for pollination.