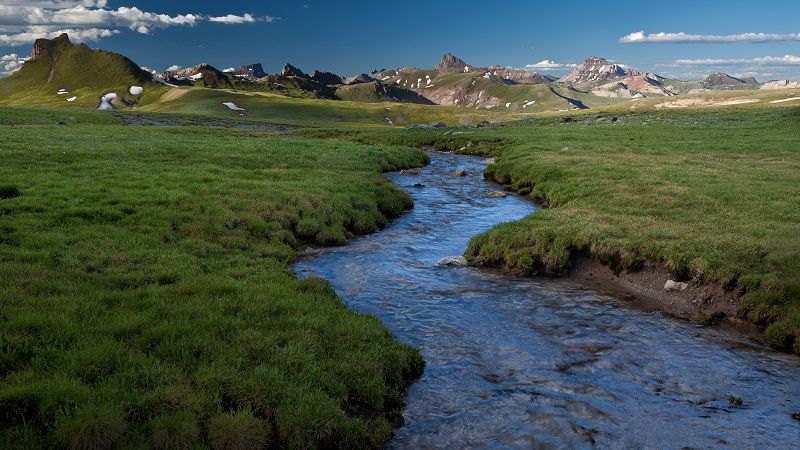 October 17, 2022 — Advocates for the West reached a settlement agreement with the BLM that prevents the issuance of new oil and gas leases for lands in the Uncompahgre planning area until the agency conducts a more thorough environmental analysis and develops an amended plan. Under the agreement, the BLM must reconsider the eligibility of lands open to oil and gas leasing as well as protections for lands with wilderness characteristics and designation of Areas of Critical Environmental Concern.

September 15, 2020 – On behalf of public land conservation groups, Advocates for the West filed suit in the U.S. District Court for the District of Colorado challenging the Trump administration’s land use plan for the Uncompahgre region. The plan opens vast areas of western Colorado, including the North Fork Valley, to oil and gas drilling while failing to protect wilderness quality public lands, wildlife habitat and other natural resources.

The lawsuit alleges that the BLM violated environmental laws and agency policies in adopting the plan, which prioritizes extractive industries over all other public lands resources and uses. The plan opens 95 percent of BLM land in the region to energy leasing while completely neglecting wilderness and other conservation values.