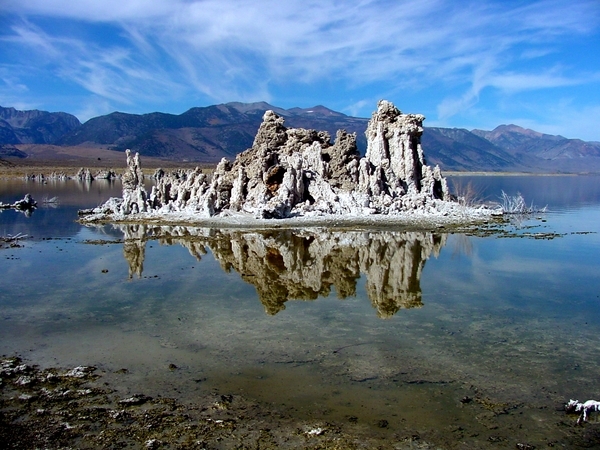 Update on the Fight to Protect the Mono Basin Sage-Grouse

Advocates for the West, and our clients Western Watersheds Project and WildEarth Guardians, are one step closer to improving protections for the Mono-Basin Sage-Grouse, a genetically unique population of the imperiled greater sage-grouse.

On December 7, 2011, we filed our opening brief in a lawsuit that challenges BLM’s decision to reauthorize livestock grazing during the summer nesting and brood-rearing season in some of the most important breeding habitat in the Mono Basin. This opening brief will be one of several briefs that Judge Mueller of the Eastern District of California reviews before deciding the case.  Judge Mueller will hear oral argument on March 14, 2012 in Sacramento.

On behalf of our clients Western Watersheds Project and WildEarth Guardians, Advocates for the West is challenging BLM’s decision to authorize livestock grazing during the sage-grouse’s nesting season on four allotments in the Mono Basin, the “Bodie Hills” allotments. BLM’s grazing permits will further push this genetically distinct sage-grouse species closer to the brink of extinction.

We are honored to be working closely with the Stanford Law Clinic as co-counselors in this litigation. Advocates for the West believes that an important aspect of our work is building bridges with bright public interest attorneys of tomorrow. Together we are representing WildEarth Guardians and Western Watersheds Project.