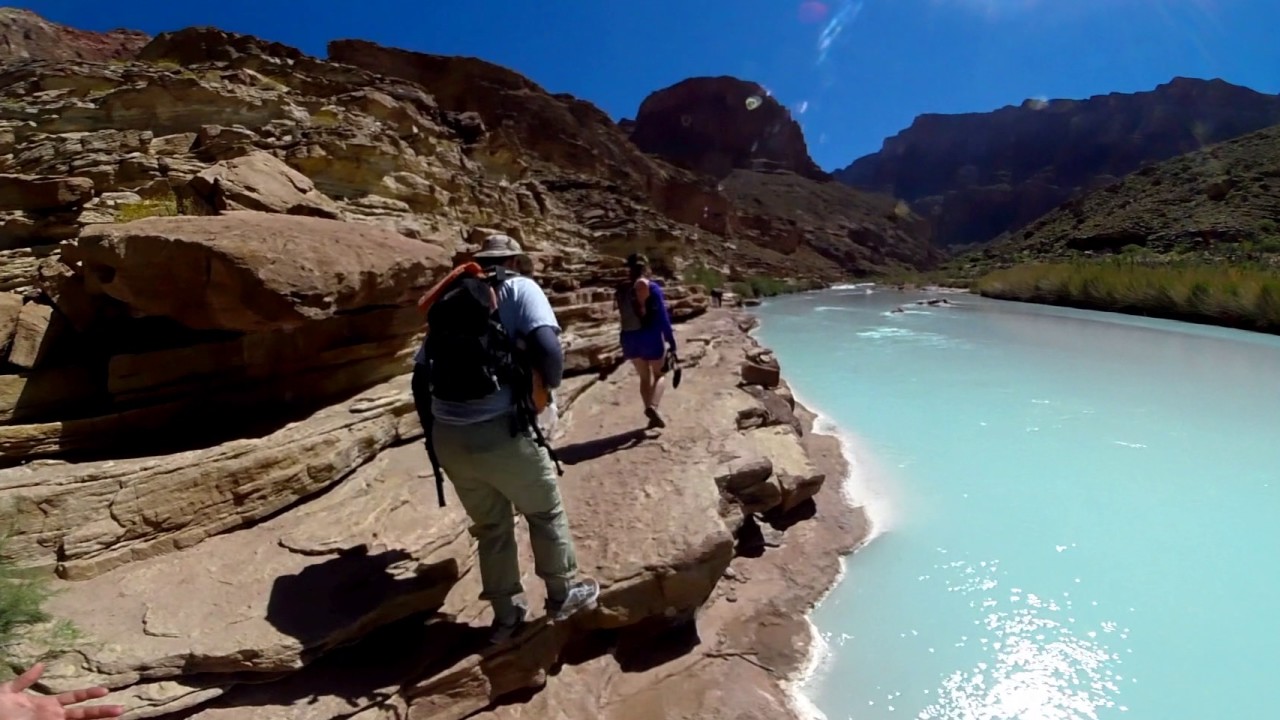 February 6, 2020 — Advocates for the West reached an agreement with the Trump administration suspending 4,200 acres of oil and gas leases on public land in Arizona’s Little Colorado River Valley as part of a joint motion filed in federal court.

July 15, 2019 — Advocates for the West filed suit against the Trump administration for leasing 4,200 acres of public lands for oil and gas extraction in Arizona’s Little Colorado River basin without any new environmental review.

Our suit, filed in the U.S. District Court of Arizona, argues that the BLM violated several federal laws by refusing to conduct new environmental reviews when it approved the leases. Instead the agency relied on environmental review supporting a 1988 resource management plan — which predates modern fracking technology that is likely to be used and climate change science that forecasts dwindling water supplies in this dry area — to satisfy its legal obligations under NEPA.

The September 2018 sale was part of a Trump administration policy that requires the BLM to offer industry-nominated parcels for lease and discourages environmental and public review for oil and gas leasing decisions.

The leases, issued by the U.S. Bureau of Land Management (BLM), allow for oil and gas production in these areas, which is likely to require fracking or acidizing that inject substantial quantities of water and chemicals into the ground. Such production would industrialize public and private lands and threaten to pollute the Coconino aquifer — which sustains human and natural communities in Northern Arizona. Oil and gas production in the area would also pose serious risks of wastewater and oil spills into the Little Colorado River, which flows into the Colorado River and Grand Canyon National Park.