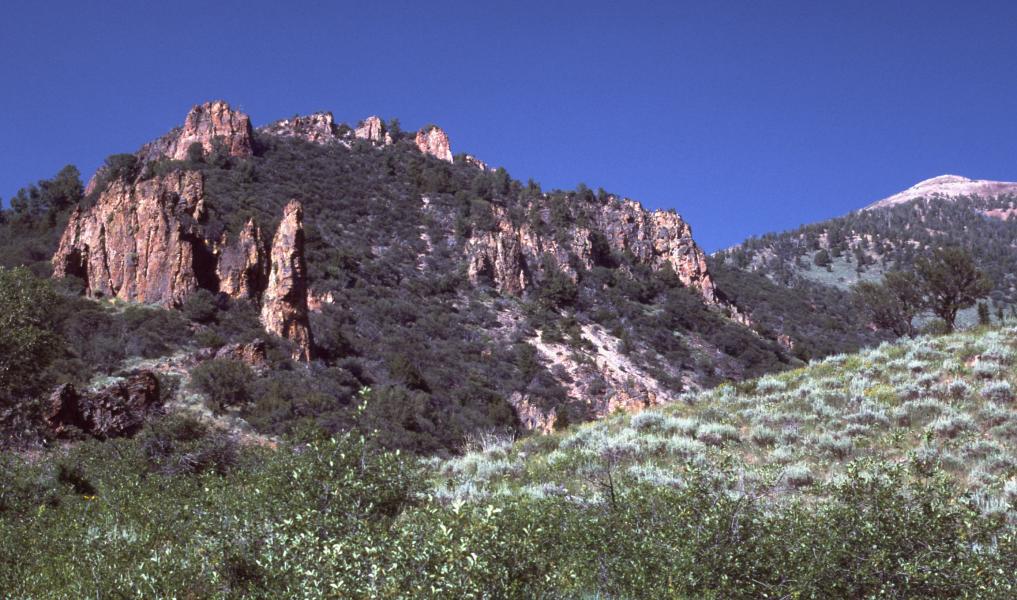 Sage Grouse Prevail – A federal judge has ordered BLM to close to livestock grazing 17 allotments in the Jarbidge Field Office in southwestern Idaho, and has given Simplot Livestock and other permittees about two weeks to remove all livestock from the closed areas.  Animating the court’s decision was the continuing collapse of sage-grouse populations and habitat.  The Court has ordered an evidentiary hearing on Simplot’s motion to lift the injunction, and thus this 7 year-old case is just getting started.  Stay tuned.

Victory in Federal Court for the Sagebrush Sea

In a decision late yesterday, Chief Judge B. Lynn Winmill of the Federal District Court held the Bureau of Land Management, Simplot and other corporate ranchers to the terms of an earlier agreement and enjoined livestock grazing on 17 livestock grazing allotments on the Jarbidge public lands of southern Idaho.

Read the press release below for more information.

This long-standing litigation challenges BLM’s mismanagement of grazing in the Jarbidge Resource Area of southern Idaho, which has harmed sage-grouse, pygmy rabbits, and other sensitive sagebrush-obligate species and their habitats. Our first court victory, in 2004, held that BLM violated NEPA in approving “temporary” grazing increases sought by Simplot Co. and other major corporate ranchers.

In 2005, the court held that BLM violated NEPA and FLPMA in approving long-term grazing increases despite a sharp decline in Jarbidge sage-grouse populations. See Western Watersheds Project v. Bennett, 392 F.Supp.2d 1217 (D. Idaho 2005). After the massive Murphy Fire burned 70% of the remaining Jarbidge sage grouse nesting habitat in 2007, the court held a 2-week trial and ruled in February 2009 that “grazing-as-usual” must end in order to protect sage-grouse.