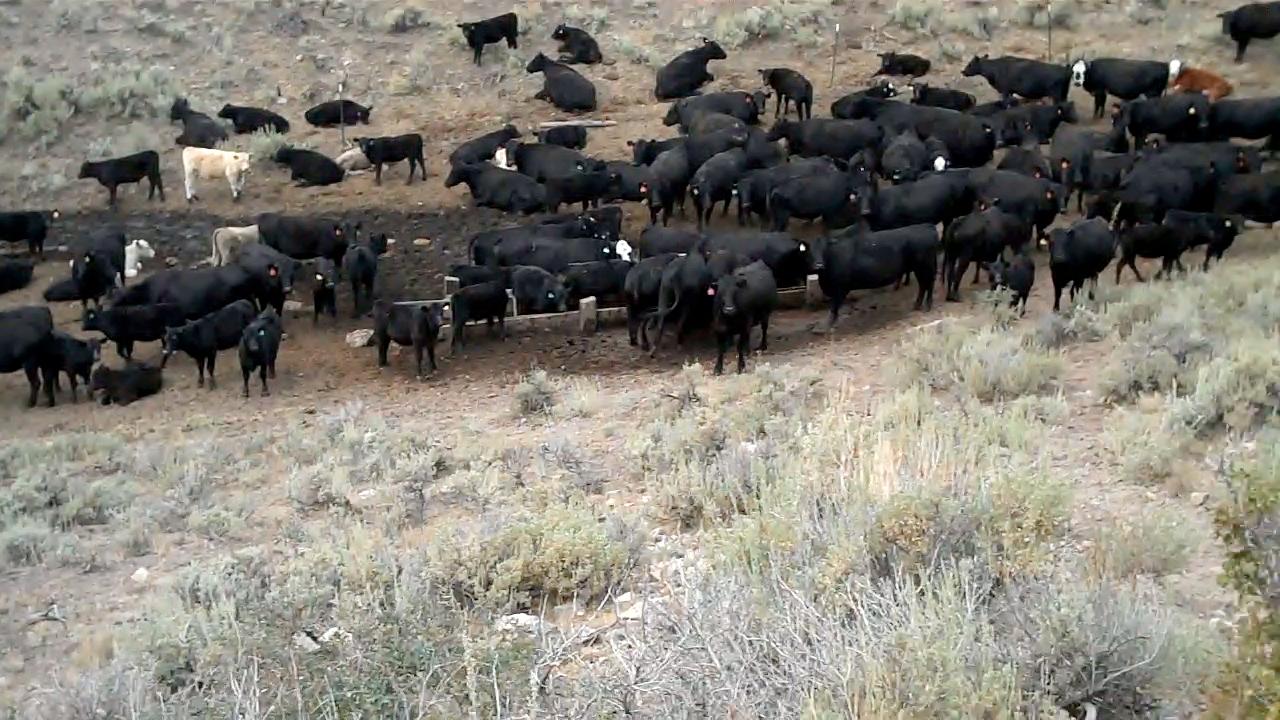 September 10, 2020 – After a six-month wait since oral argument, the 9th Circuit ruled on Advocates for the West’s challenge to the EPA’s approval of the Idaho NPDES Program. The opinion rules that we were victorious on the mens rea issue with the court holding that states must have a criminal negligence standard that is at least as strict as the federal standard. The permit program remains in place, but EPA must “promptly address the IDPES’s deficiency with respect to the mens rea standard.” Unfortunately, the court rejected our arguments regarding CAFO permitting.

June 26, 2019 – Advocates for the West filed our opening brief in the Ninth Circuit on behalf of Idaho Conservation League in a case against the Environmental Protection Agency. Our case challenges EPA’s decision to allow Idaho Department of Environmental Quality (IDEQ) to take over Clean Water Act permitting in Idaho, which EPA used to run. The new Idaho program (called IPDES) fails to provide IDEQ adequate authority and resources to take enforcement actions against polluters who violate the Clean Water Act.  It also fails to adequately regulate CAFOs (feedlots and dairies). CAFOs are one of Idaho’s biggest sources of water pollution, especially along the Snake River in Southern Idaho. Our lawsuit seeks to fix these problems with the IPDES program.