Grazing on Idaho’s East Fork of the Salmon 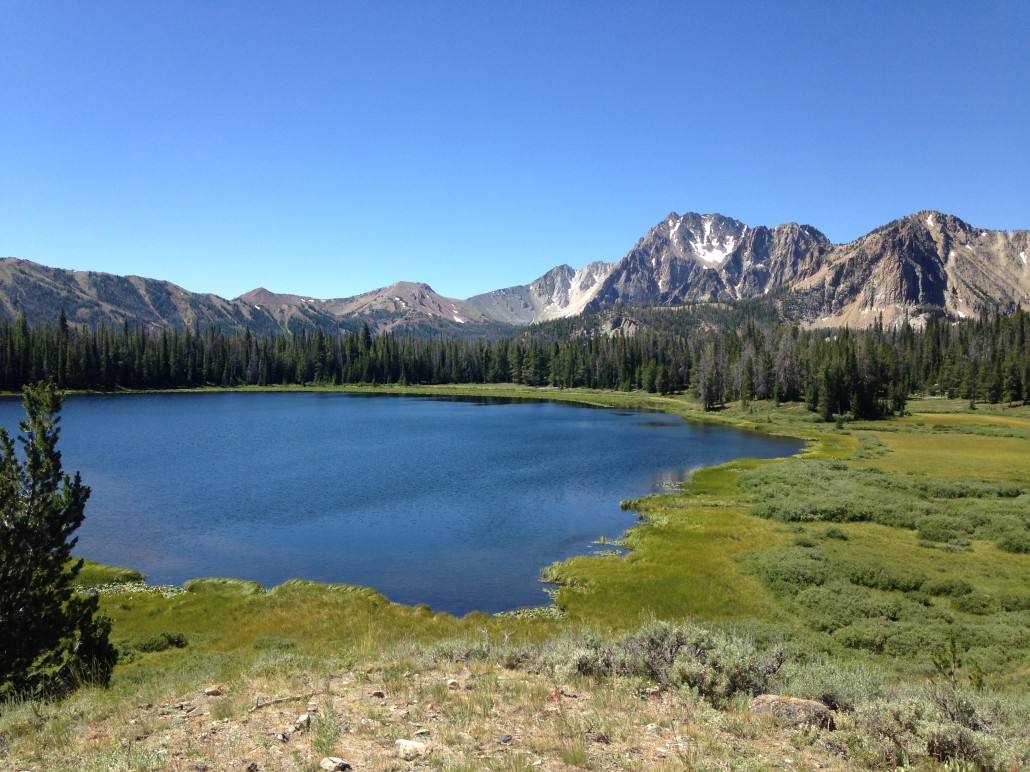 On July 7, 2017, we entered into a settlement agreement with the Forest Service to close the allotments to grazing during 2017 and 2018 – and no livestock will be allowed to return until stream health standards for trout and salmon are fully met.

On October 12, 2016, we filed suit challenging the Forest Service’s status quo grazing decisions that continue to allow heavy grazing and repeated violations within the Sawtooth National Recreation Area. More than a decade ago, a federal court ordered the Sawtooth National Forest to come up with a plan to improve grazing management on the Upper and Lower East Fork allotments within the SNRA.

The East Fork of the Salmon River and tributary creeks on the Upper and Lower East Fork allotments provide sensitive habitat for Chinook, Snake River steelhead, Columbia River bull trout, and westslope cutthroat trout. After a previous suit, the Forest Service acknowledged in 2003 that grazing was causing significant harm to resources on these allotments, and promised that careful monitoring and management adjustments would be sufficient to protect the habitat and watersheds.

However, even after repeated violations, the agency refused to reduce grazing use or impose any penalties for non-compliance. In 2012 and 2013 the agency issued new ten-year permits, and its annual authorizations issued every year since have failed to correct the problems.

On September 28, 2016, Advocates for the West sent a notice of intent to sue to the Forest Service, alleging violations of several laws due to its mismanagement of grazing on Idaho’s Upper and Lower East Fork Salmon River allotments, and also notified the agency by letter of additional violations under the Endangered Species Act.

The East Fork watershed is home to imperiled Chinook salmon, steelhead, and bull trout, and their critical habitats. Although the Forest Service has attempted to impose regulations to protect these fish, some permittees who graze livestock on these allotments ignore management directions – and in many cases, the standards are being violated.