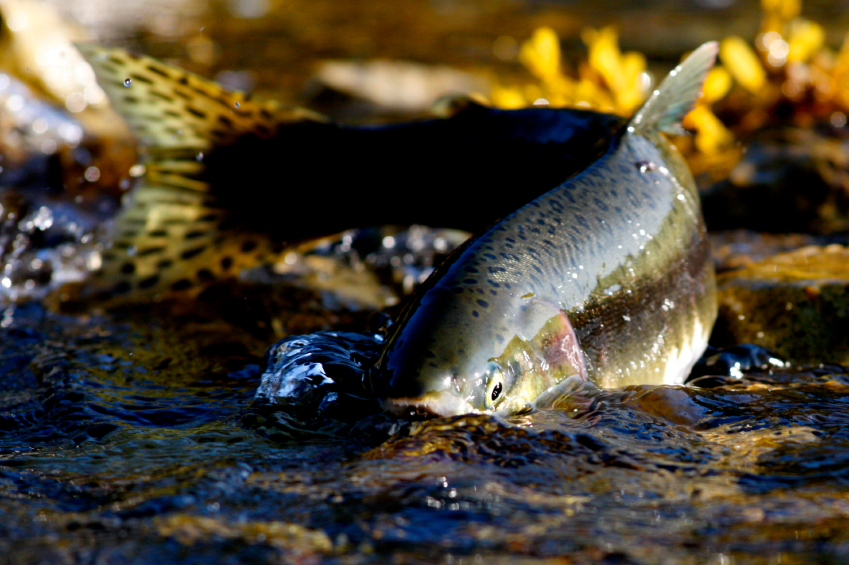 Victory In California At Long Last

After getting past numerous procedural battles in this case, Advocates for the West won a victory on its challenge to two grazing decisions in northern California where the Forest Service had conducted no environmental analysis.  U.S. District Court Judge Phyllis Hamilton ruled in our favor, throwing out both decisions.  On the Klamath National Forest near the border with Oregon, cattle grazing was harming recreation opportunities in the Marble Mountain Wilderness, with cattle trampling and defecating on campsites, meadows, lakes, and trails.  The Judge ruled that because of those impacts, the Forest Service had to complete a full environmental analysis to reauthorize grazing in the wilderness. On the Mendocino National Forest near the coast of California, the Forest Service did not have the necessary monitoring data to show that grazing was not causing any harm to vegetation, streams, and fish.  For both decisions, the agency now must go back and do appropriate environmental analyses to assess the full impacts of grazing on these resources.

Thanks to our hydrology and riparian expert Jon Rhodes for providing valuable assistance and a declaration in support of our case!

We teamed up with heavy-weight San Francisco law firm Keker & Van Nest in this litigation challenging hundreds of Forest Service grazing permit renewals on dozens of National Forests across the West. These permit renewals were done without any NEPA analysis, instead using “categorical exclusions” under an appropriations “rider” passed by Congress several years ago, which the Forest Service has consistently misapplied. We represented many client groups in this case, including Western Watersheds Project, Natural Resources Defense Council, California Trout, Center for Biological Diversity, Grand Canyon Trust, Oregon Natural Desert Association, Utah Environmental Congress, and others.

As for the decisions Plaintiffs dropped from this case, several of the groups have filed a new case in Idaho challenging ten of those decisions from Idaho, Wyoming, and Utah.  Look for Western Watersheds Project et al. v. U.S. Forest Service, case no. 10-612-REB for a description of that case!