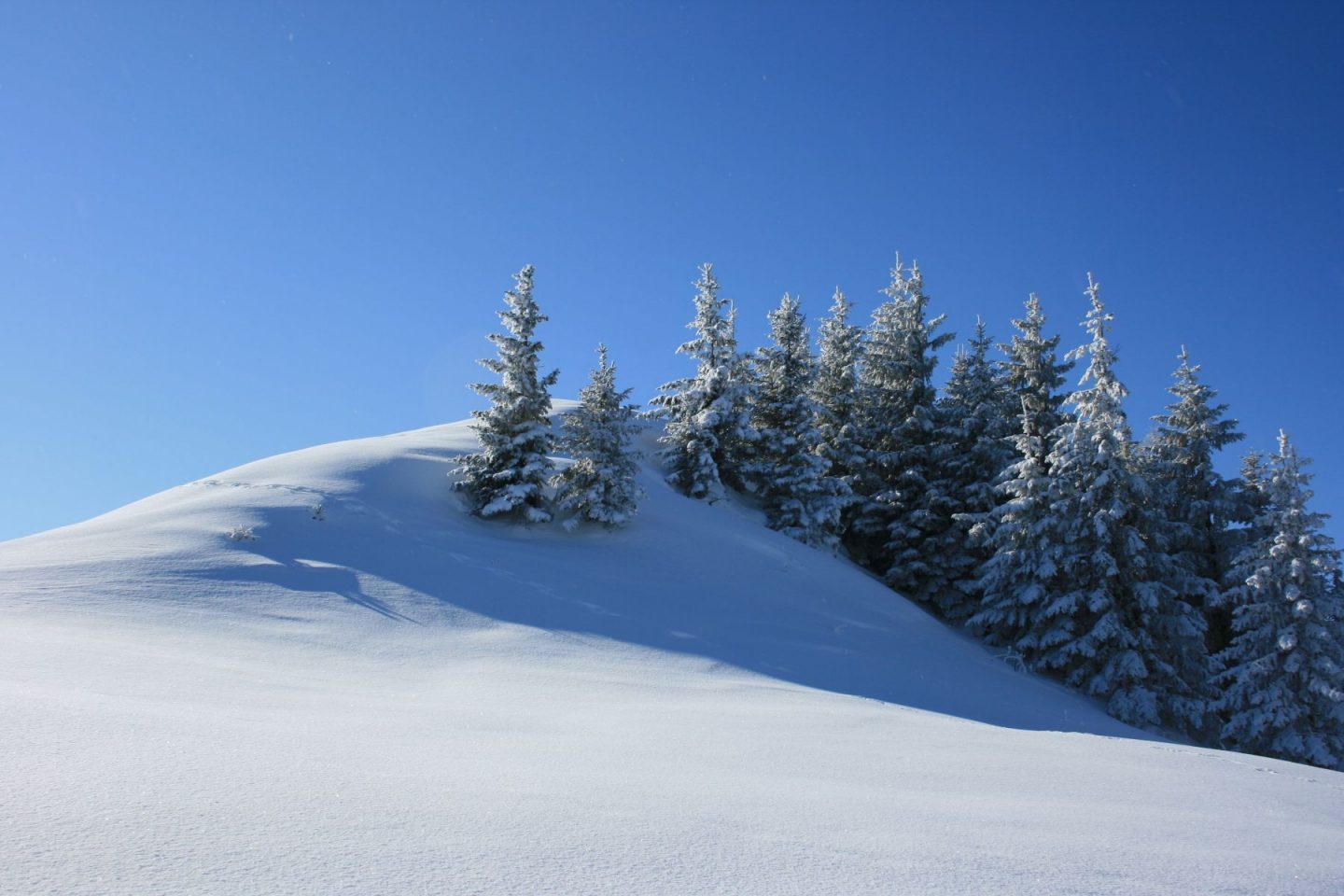 April 14, 2020 – Advocates for the West filed suit to help defend a winter travel plan issued by the Forest Service that regulates snowmobile use on a Ranger District in Central Idaho.

The Fairfield Ranger District on the Sawtooth National Forest completed a winter travel plan that allowed for significantly increased public snowmobile use in the north half of the district, but also closed a portion of the area in order to protect important habitat for mountain goats, wolverines and lynx.

The entire north half of the district had previously been inaccessible for public snowmobile use due to a legal restriction. After numerous requests by snowmobilers to lift that restriction, the Forest Service agreed and developed a new winter travel plan that opened up more than 138,000 acres to snowmobilers, but that was not good enough for them.

The Idaho State Snowmobile Association sued the Forest Service because the winter travel plan did not allow them to use the area that was set aside to protect winter habitats. Advocates for the West intervened in the case on the side of the Forest Service to defend this wildlife closure.

The area at issue is home to a large population of mountain goats that winter there annually, and also is used by wolverines. In fact, a recent study assessing the impacts of winter recreation on wolverines included the Fairfield Ranger District and documented wolverines using much of the district. The study determined that snowmobile use is detrimental to female wolverines during their denning period, which is winter and early spring.