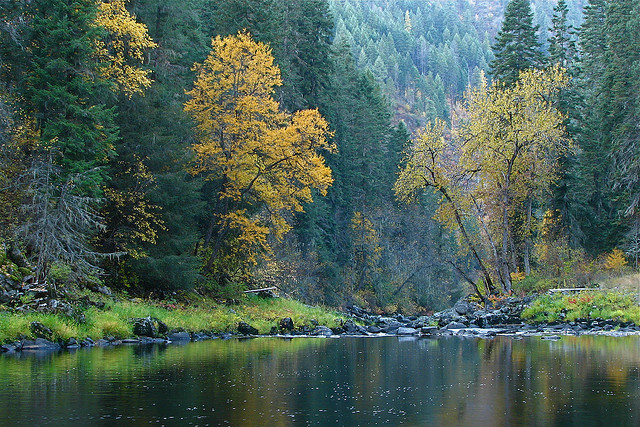 Representing a broad coalition of national, state and local conservation groups, we brought this case in 1997 to stop Forest Service plans to log old growth forests in the Clearwater region of central Idaho — including the headwaters of the Lochsa and North Fork Clearwater rivers.   The case focused on how logging and logging roads greatly increase landslide risks in the fragile soils of the area; and on the Forest service’s over-logging of old growth habitat.

After lengthy proceedings, the agency dropped most of the large timber sales that we challenged (including in White Sands Creek), and we won a district court decision enjoining the Fish Bate sale on the NF Clearwater.  Since that 2000 victory, almost no old growth logging has occurred on the Clearwater National Forest; and key roadless and wild watersheds have been protected.