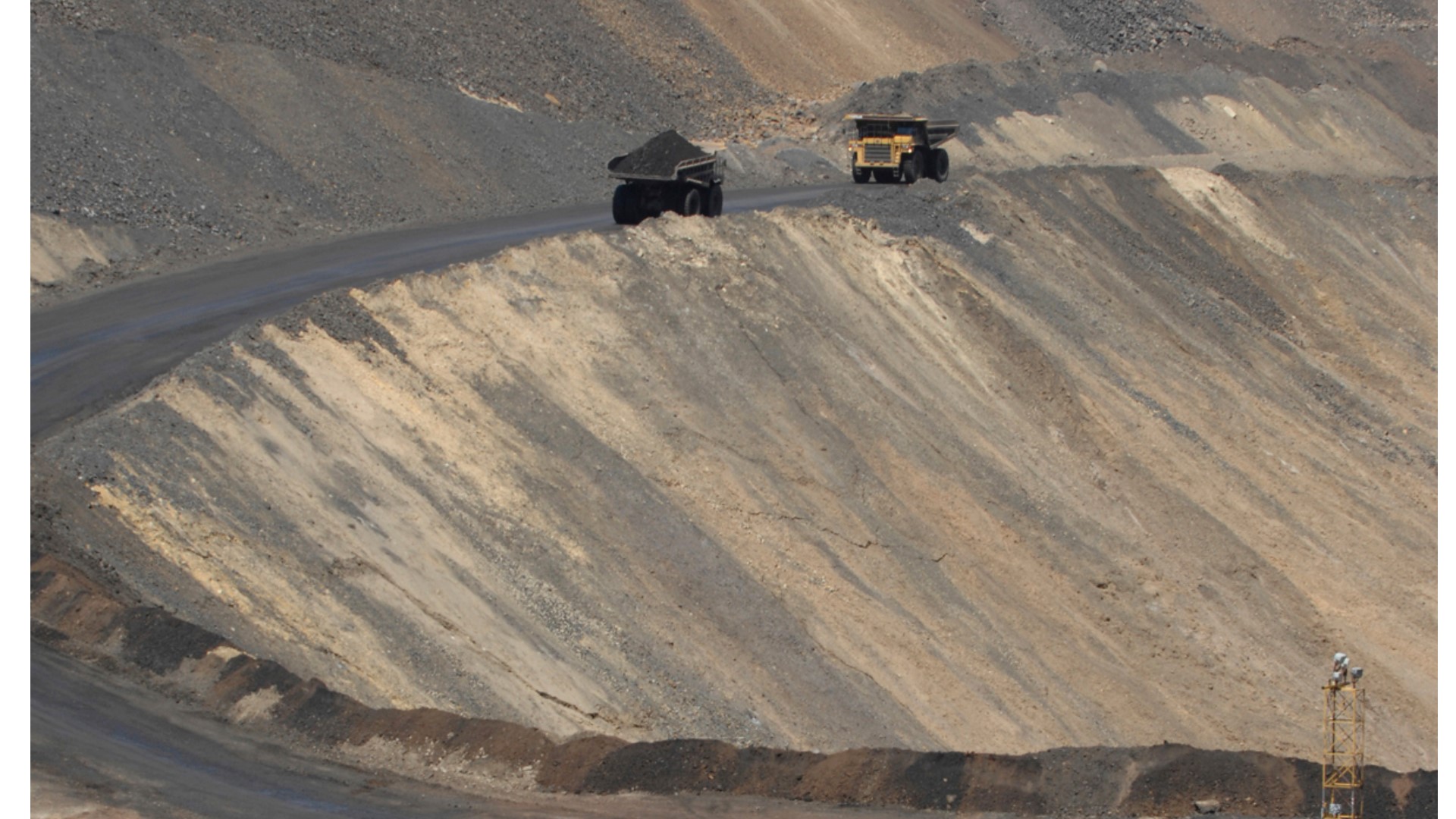 November 2, 2022 — Advocates for the West presented oral argument for summary judgment in a hearing before District of Idaho Chief Judge B. Lynn Winmill.

May 13, 2022 — Advocates for the West filed a motion for summary judgment and accompanying memorandum over the Bureau of Land Management’s unlawful approval of the Caldwell Canyon open-pit phosphate mine in southeast Idaho. The mine would operate for more than 40 years, scarring the landscape with miles-long open pits, ore stockpiles, roads, railroads, powerlines, and other infrastructure.

April 27, 2021 – Advocates for the West filed a lawsuit challenging a decision made by the Trump Administration to greenlight the Caldwell Canyon phosphate mine in southeast Idaho.

In 2019, the Bureau of Land Management (BLM) approved the mine on some 1,559 acres of ecologically important land that’s essential to sensitive native species such as the imperiled greater sage-grouse, including breeding and nesting grounds for the small and declining East Idaho Uplands sage-grouse population.

An environmental review of the proposed mine also failed to account for increased selenium pollution to waterways and wildlife, and increased radioactive waste and heavy metal pollution resulting from the processing of phosphate ore.

Selenium — a byproduct of phosphate mining — has already caused extensive damage to surface and groundwaters in the region, which will only get worse with increased mining. Selenium pollution has been linked to the deaths of hundreds of cows in southeast Idaho and has caused deformities and other harms in birds, aquatic animals and other wildlife.

Phosphate from the mine will be used by the German multinational chemical company Bayer AG to manufacture glyphosate, the active ingredient in Roundup herbicides. Glyphosate has been linked to cancer and harm in hundreds of endangered plants and animals.