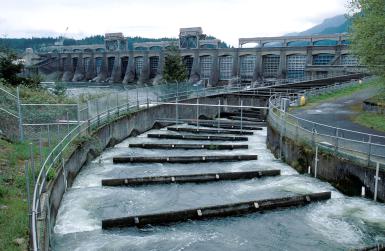 Idaho Chapter of the Sierra Club

August, 2018- we sent a letter to BPA expressing concern over the lack of public notice and opportunity to comment on the Accord. In addition, BPA failed to conduct any NEPA analysis for its decision to enter into new extension agreements. Our letter prompted BPA to release draft agreements for a 30-day public comment period, but it failed to address NEPA concerns in any way.

Our comments focus on the draft Accord extension’s failure to include immediate actions that are documented to benefit salmon, such as expanded seasonal Snake/Columbia dam spill, and the agreement’s requirement that Idaho commit to an unknown salmon plan, regardless of public interest, at the risk of losing funding for other salmon recovery programs.

Want to read more about ways Advocates for the West is working to protect salmon & steelhead? Click here.