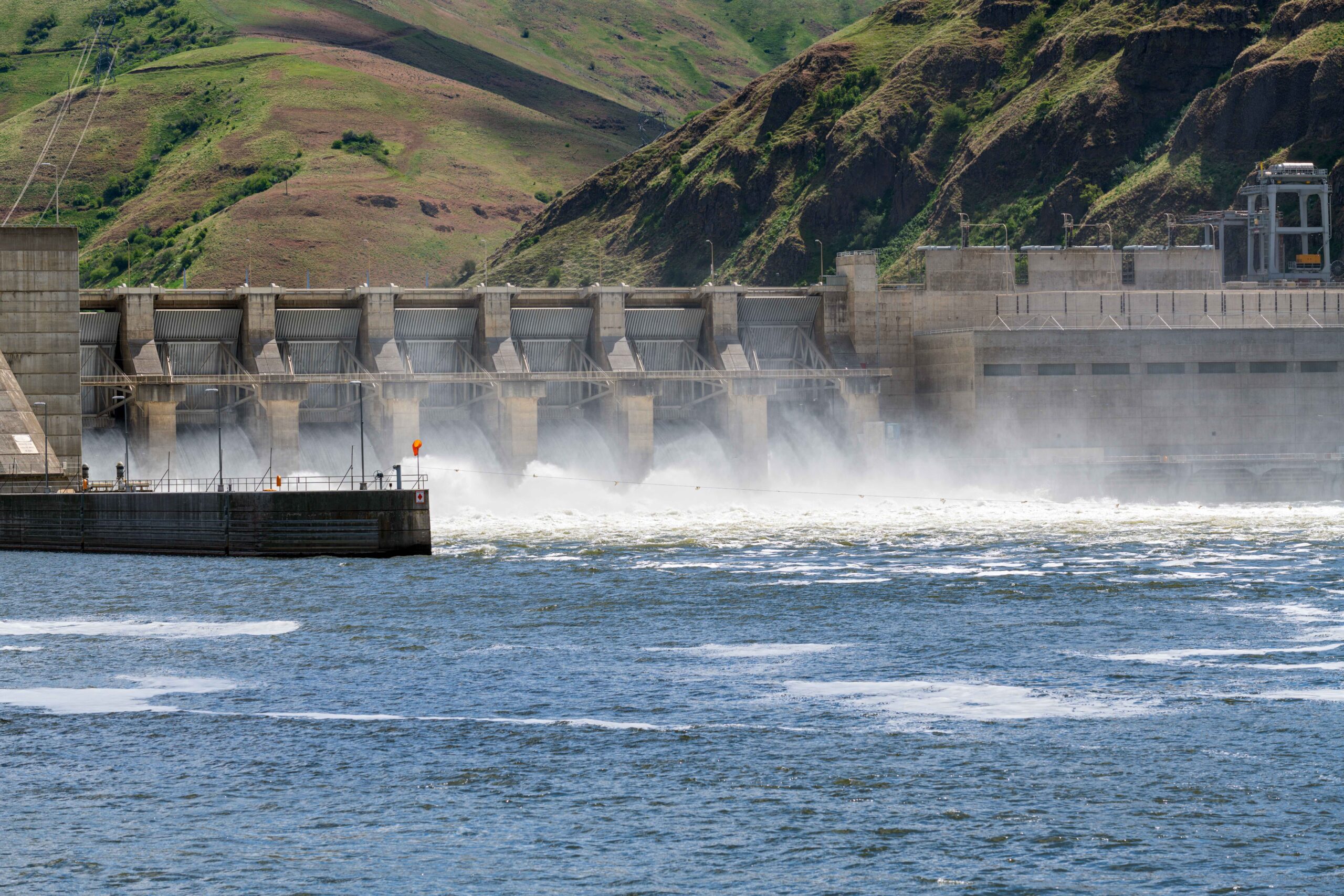 December 15, 2022 — Advocates for the West filed a Freedom of Information Act (FOIA) suit against the Bonneville Power Administration (BPA) to compel the federal agency to produce certain records as required by law.

The records concern BPA’s relationship with Canadian research company Kintama Research Services. Over the last decade, BPA has funded some of Kintama’s research, including studies on the causes of declining salmon populations in the Pacific Northwest. Despite significant scientific evidence to the contrary, Kintama is a proponent of the theory that ocean conditions—rather than the hydroelectric dams managed in part by BPA—are the main driver of declining Columbia Basin salmon populations.

Under FOIA, Advocates for the West has requested contracts, communications, and records documenting meetings between BPA and Kintama. However, in responding to our request BPA redacted all or part of more than 1,500 pages of those records, despite not meeting requirements for exemption of the materials under FOIA.

We have filed suit on our own behalf, requesting that the Court order BPA to immediately release the Kintama records to protect the public interest.