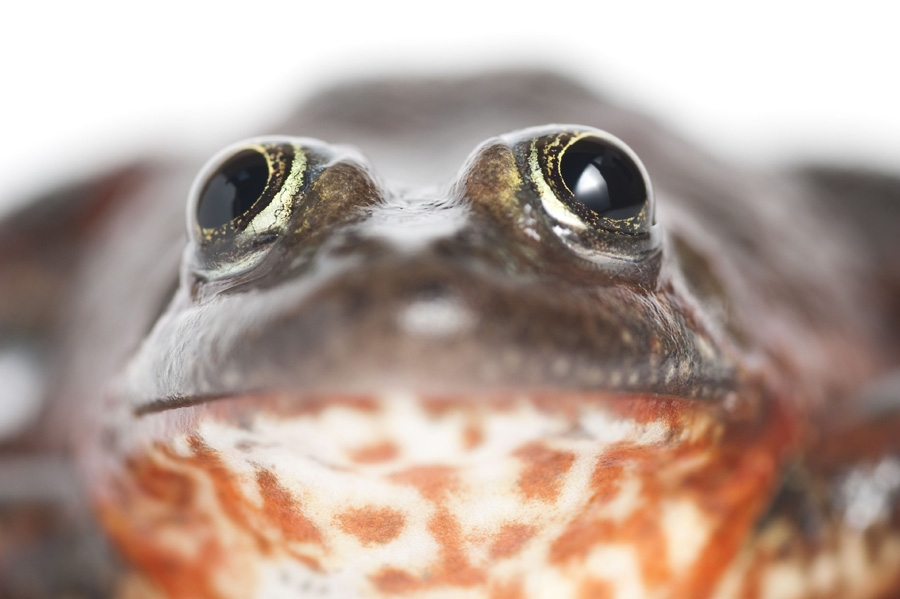 February 25, 2020 — Advocates for the West filed our reply brief in this case.

December 20, 2019 — Advocates for the West filed a motion for summary judgment in this case. We are asking the court to issue a ruling in our favor based on more than a decade of the agency’s own scientific evidence and our experts’ opinions, which show livestock grazing practices on the Antelope Allotment cause significant harm to the unique and delicate riparian area within the allotment. This aquatic habitat is home to a highly imperiled population of Oregon spotted frog and rare native plants, which are treasured by conservation groups, scientists, and other members of the public.

June 21, 2019 — In this fourth round of litigation seeking to protect Oregon spotted frogs and their sensitive fen habitats on the Fremont-Winema National Forest of south/central Oregon, our preliminary injunction motion forced the US Forest Service to reduce grazing authorized for 2019 by over 90% while the agency tries to comply with its duties under the National Forest Management Act, Endangered Species Act, and National Environmental Policy Act.

April 9, 2019 – Advocates for the West filed a lawsuit and moved for a preliminary injunction to stop a livestock grazing plan from harming some of the best remaining public land habitat for the rare Oregon spotted frog. The species, found in Jack Creek on the Antelope allotment of the Fremont-Winema National Forest, is listed under the Endangered Species Act. The allotment also contains the highest concentration of fens – a unique wetland that houses rare and diverse plant species – on Forest Service lands in the Pacific Northwest. Grazing degrades and destroys the frog’s habitat and fen complexes, and cattle trample, kill, and disturb the animals in their sensitive aquatic environments.

In 2016, we won a strong ruling that halted grazing on the allotment for 2017 and 2018 and ordered the Forest Service to fully study and evaluate grazing impacts to the frog and its habitat. But rather than solve these longstanding conflicts, the agency issued a decision to substantially expand and increase livestock grazing on the allotment. The new grazing permit includes access to more parts of Jack Creek and previously closed acreage for livestock use.

We are seeking to block the grazing plan on the allotment pending resolution to the lawsuit. This area is treasured by many conservation groups, individuals, and scientists for its ecological, aesthetic, and recreational values.