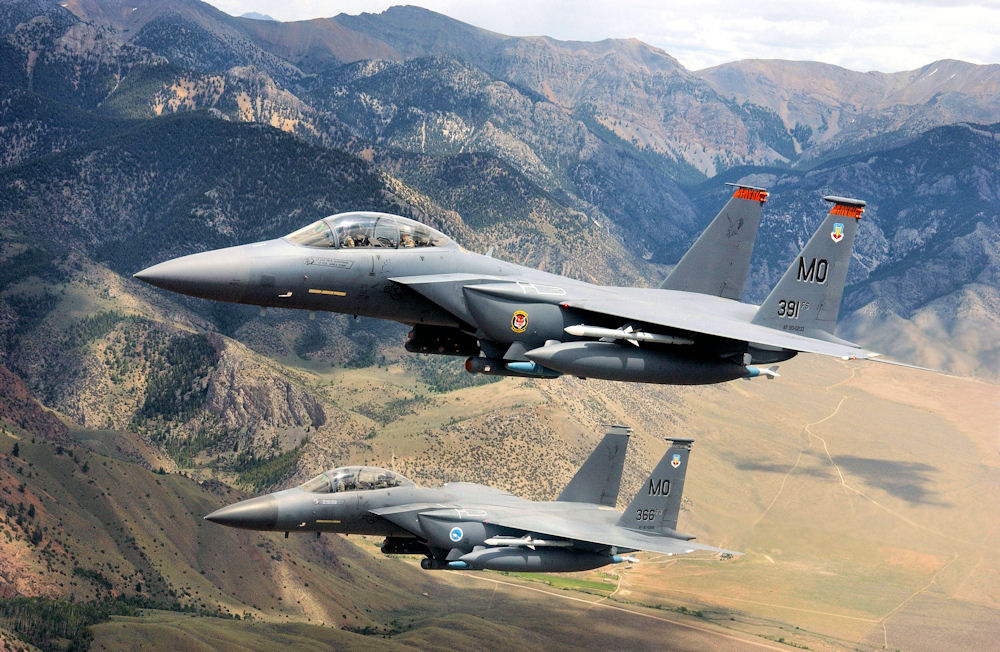 
Quality of life in Boise area

October 1, 2020 — The court ruled a sweeping victory for Advocates for the West in our case challenging Air Force urban military training exercises over Boise and other parts of Southern Idaho.

March 27, 2020 — Advocates for the West filed our reply brief in this case, as well as our opposition to the Air Force’s motion to strike Dr. Jesse Barker’s declaration in this case, which can be found under Case Filings below.

January 15, 2020 — Advocates for the West filed our opening brief seeking summary judgment in this case. The U.S. Air Force had been unlawfully conducting urban warfare training within the Boise area for several years without notifying the public or conducting the required project analysis under the National Environmental Policy Act (NEPA). Even after the Air Force finally initiated the NEPA process, the project was approved without preparing a full Environmental Impact Statement (EIS) as required by NEPA. Our case alleges that the Air Force’s insufficient Environmental Analysis (EA) and Finding of No Significant Impact (FONSI) downplay or ignore the project’s significant noise impacts to wildlife and humans. Plaintiffs in this case submitted strong declarations (which can be found below under Case Filings) in support of our argument.

April 1, 2019 – Advocates for the West is representing several Boise residents and Great Old Broads for Wilderness in a suit filed in Idaho federal court yesterday against the U.S. Air Force over its “Urban Close Air Support (CAS) Training Project” for urban warfare training in Boise and other southern Idaho cities.

Under the Urban CAS Project, the Air Force intends to deploy F-15 military jets and ground troops in Boise and other cities for urban warfare training exercises, which may take place day-and-night for up to 160 days per year. Residents would be exposed in their homes, work places, and popular recreation areas to disruptive jet noise that threatens to interrupt sleep cycles, interfere with work and school, and degrade the quality of life enjoyed by hundreds of thousands of citizens.

The lawsuit alleges that the Air Force did not provide adequate notice to the public, and violated federal law by not fully studying the likely adverse impacts on local residents, birds, wildlife, and nearby public lands – such as the Boise Foothills – that are popular recreation areas.