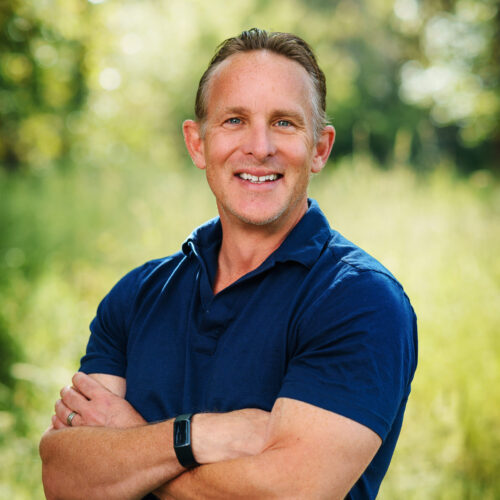 Todd is a 2000 graduate of the Northeastern University School of Law, and worked briefly for a Boston law firm before moving to Idaho to become a public interest environmental lawyer in 2001.

Prior to law school, Todd spent three years as National Audubon Society’s  lobbyist on Endangered Species Act and appropriations issues on Capitol Hill.  During law school, Todd interned for the Hon. Hugh Bownes of the U.S. Court of Appeals for the First Circuit, and for Earthjustice Legal Defense Fund (Alaska).

Todd is a Senior Attorney at Advocates for the West, and the lead attorney on our Sagebrush Sea Project, focusing on public lands management and endangered species protection across Idaho, Nevada, and Utah.  He has won numerous victories over the years to protect the biological diversity and integrity of sage-steppe and juniper-pinyon habitats, and the imperiled species that depend on those habitats throughout the region.