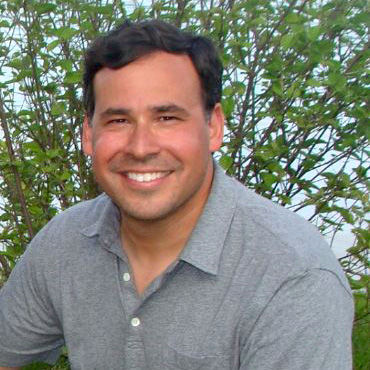 Michael Lopez is a Staff Attorney for the Nez Perce Tribe Office of Legal Counsel. He served in that role from 2007 to 2015 and returned to the position in 2016. He provides advice to the Tribe on matters including treaty rights, cultural resources law, natural resources and environmental law, water law, self-determination contracting, land use, human resources law, and transportation law.

Michael has extensive experience working with tribes, federal agencies, states, local governments and non-governmental organizations. He assists with coordinating and providing legal support for numerous government-to-government consultations between the Tribe and United States on a broad range of matters implicating the Tribe’s interests on millions of acres of land spanning four states.

In addition to serving as Staff Attorney for the Nez Perce Tribe, Michael also briefly served as the Law & Order Executive Officer where he managed the Law & Order operations of the Tribe.

From 2015 to 2016, Michael was the Senior Program Manager for the Native American and Alaska Native program with the Morris K. Udall and Stewart L. Udall Foundation’s U.S. Institute for Environmental Conflict Resolution in Tucson, AZ. In that capacity, Michael provided facilitation and dispute resolution services to Tribes and federal agencies as well as designed a two-day course on effective tribal consultation which he has delivered to federal officials nationwide.

Michael has a Juris Doctor and Certificate in Environmental and Natural Resources Law from Lewis and Clark Law School; a Master of Biological Sciences from the University of Minnesota; and a Bachelor of Science from the University of California, San Diego. He is also a returned Peace Corps Volunteer from the Central African Republic (’95-’96) and Burkina Faso (’96-’97).

Born and raised in Reno, NV, Michael enjoys spending time in the outdoors with his family and friends.