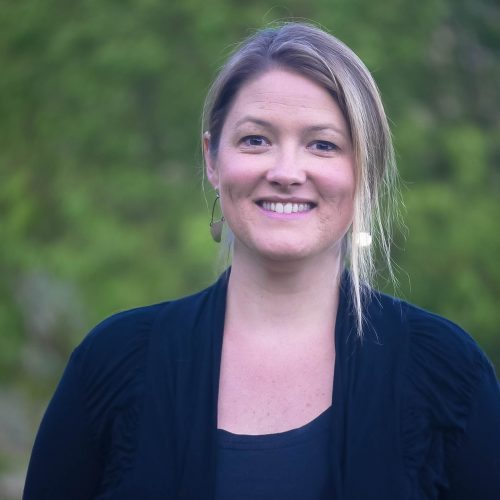 Lizzy Potter joined Advocates for the West’s Oregon office during the summer of 2015. Since then, she has developed and prosecuted cases to protect public lands, fish, and waterways in Oregon, California, Colorado, and Idaho.

Before joining the team, she spent nearly four years as an associate attorney at Smith and Lowney, a public interest law firm based in Seattle, where she represented conservation organizations in federal citizen suits, state permit challenges, land use appeals, and open government disputes involving clean water, wildlife, and fossil fuel issues.

During law school, she was part of the winning team at the National Environmental Moot Court Competition in 2009 and 2010, becoming one of few students to win two years in a row. She also worked on cases challenging offshore oil exploration, coal-fired power plants, and stormwater runoff as a law clerk with the Crag Law Center, the Northwest Environmental Defense Center, and the Southern Environmental Law Center.

Lizzy developed her passion for natural areas while camping, backpacking, and paddling in the Ohio River valley and the Appalachian Mountains as a kid and in the Colorado Rockies and Utah’s deserts as a young adult. She currently prefers hiking and canoeing under the sunshine and snowy peaks of Oregon’s high desert with her husband and their Australian-Shepherd pup.