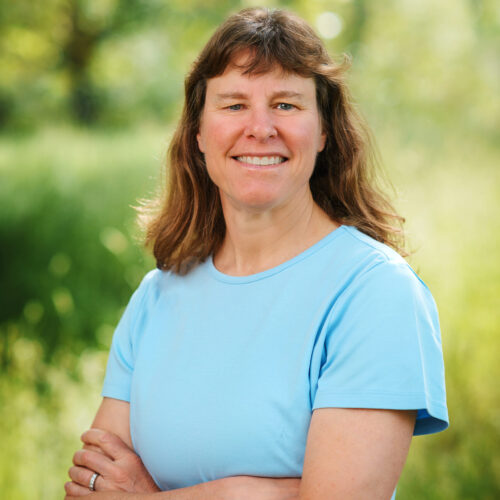 Laurie is a 2001 graduate of Northwestern School of Law at Lewis and Clark College, with a certificate in environmental and natural resource law. During 2001-2002, she served as law clerk to the Hon. Thomas Nelson, US Court of Appeals for the Ninth Circuit. During 1992-1998, Laurie worked as a fish and wildlife biologist with the US Forest Service and as a private consultant.

Laurie has been with Advocates for the West since its inception in 2003. She has been the lead attorney on our successful efforts protecting endangered Selkirk woodland caribou from winter motorized recreation impacts; defending bighorn sheep from threats posed by domestic sheep grazing in Hells Canyon, Salmon River, and central Idaho regions; and preserving quiet open spaces for non-motorized winter recreation and critical habitat areas. Laurie has also won precedent-setting cases on grazing management and CAFO regulation under the Clean Air Act, among others.

Laurie heads our Portland, Oregon office where she works with and supervises Staff Attorneys Lizzy Potter, Andrew Missel, and Hannah (Clements) Goldblatt, and manages a broad portfolio of cases protecting public lands and wildlife in Oregon and California, as well as Idaho.