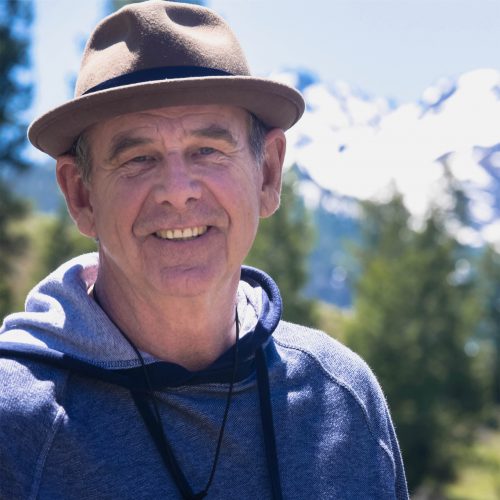 Laird J. Lucas is a 1986 graduate of Yale Law School, and has an MA in International Relations from Yale Graduate School (1981). He served as a law clerk to the Hon. William Wayne Justice of the U.S. District Court for the Eastern District of Texas in 1987-88. He practiced law with the San Francisco law firm Keker & Brockett until 1993, when he joined the Land and Water Fund of the Rockies to run its Idaho office and focus on public interest environmental law, eventually establishing Advocates for the West in 2003.

For over twenty years, Laird has been a leader in environmental litigation – compiling a strong track record of success for the conservation movement in Idaho and other western states. He has won many decisions in federal and state courts over public lands logging, grazing, water quality, endangered species, water rights, and other environmental issues. Among other awards, United Vision for Idaho named him the 2002 Idaho Environmental Leader of the Year; the Wilderness Society named him an “Environmental Hero” in 2003; and a leading publication has named him a “Mountain State Super Lawyer” every year since 2007 for environmental litigation.

In addition to his role as Executive Director, Laird heads up key cases and also acts as co-counsel with our staff attorneys on many litigation cases.