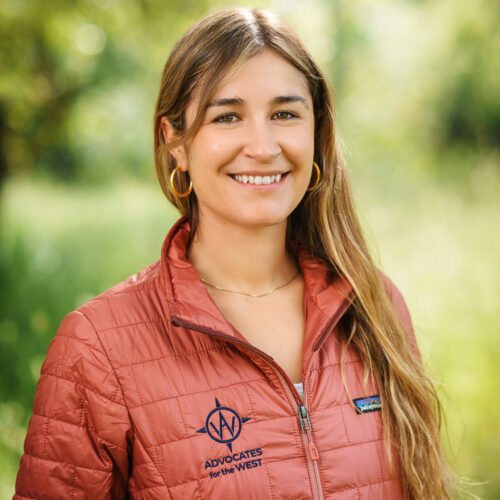 Hannah is based out of our Portland, Oregon office. She is thrilled to spend her time at work fighting to protect the areas she cherishes most outside of work, for the benefit of all people in present and future generations.