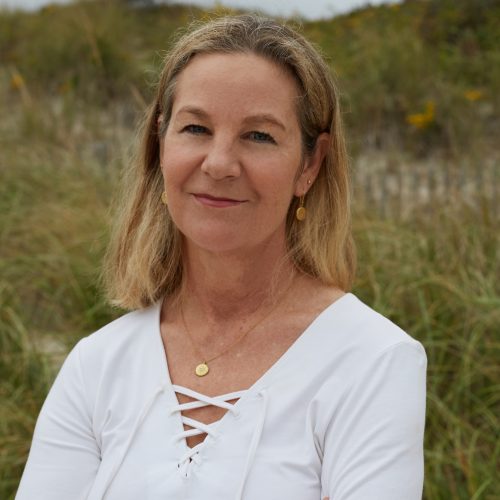 Gretchen has been a conservation advocate and activist involved in Idaho issues ever since arriving in Idaho in 1985 for a summer job as a river guide. After falling in love with the Salmon River country, and spending as much time as possible over the next few years in wild places, she worked as a freelance photographer and writer, and volunteered with Idaho Conservation League.

In 1988, she moved to Seattle to pursue a master’s degree in Forest Policy Management. While providing scientific support for Sierra Club Legal Defense Fund during their game-changing spotted owl litigation, she recognized the value of the law as a means of achieving conservation objectives. So she obtained a law degree, clerking during law school for the Native American Rights Fund and Idaho Attorney General Larry Echo Hawk, followed by a fulltime clerkship at the Idaho Supreme Court.

In 1998, she founded the nonprofit Animal Law Center, representing conservation, animal rights and indigenous organizations in federal court litigation. She also wrote a monthly column on climate change and other current environmental and animal rights issues, publishing numerous articles on these subjects. In 2003 she was the subject of a People Magazine profile about her legal work for animals.