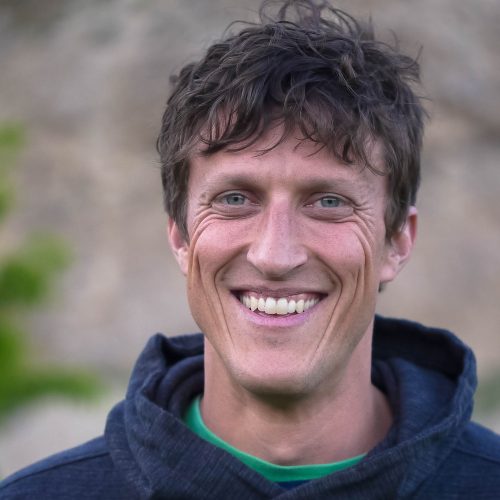 Bryan joined Advocates for the West in September 2011 and works mostly on cases with the Idaho Conservation League. He has successfully litigated and settled numerous cases to protect Idaho’s wild lands, rivers, fish, and wildlife. Bryan also oversees our program for Legal Fellows, Law Clerks, and other up-and-coming environmental lawyers. Bryan serves on the board of the Environment and Natural Resources Section of the Idaho State Bar and the board of the Yellowstone to Yukon Conservation Initiative.

Bryan grew up in Twin Falls, Idaho, studied physics at Colorado College (2004), and earned his JD from Columbia Law School (2010). During law school, Bryan spent as much time as he could in the Columbia Environmental Law Clinic and worked as a summer law clerk at Hudson Riverkeeper (2008) and the Waterkeeper Alliance (2009). After law school, Bryan moved to Boise and clerked for Justice Roger Burdick on the Idaho Supreme Court.

Most days, you can find Bryan enjoying nature in the Boise foothills on a morning dog hike, midday run, and/or evening bike ride. He and his family love to travel, from regularly road tripping around the West to the occasional trip abroad. He also loves exploring Idaho: in 2018, Bryan planned and ran a marathon–every month that year–through every federally-designated wilderness area in the Gem State. He also enjoys playing the classical guitar and goofing around with his kids.