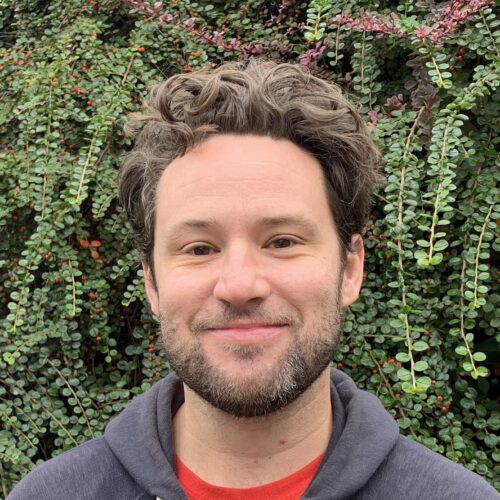 Andrew graduated first in his class from the Florida State University College of Law, where he participated in two environmental law moot court competitions and served as an Articles & Notes Editor on the Journal of Land Use & Environmental Law. In his former life, Andrew was a physicist—he earned a Ph.D. in physics from the University of Illinois, Urbana-Champaign and was a postdoctoral researcher at UCLA.

Although he grew up in Northern California, Andrew spent most of his adult life away from the West. He was very happy to return a few years ago, and even happier now that he gets to spend his days fighting to protect the places, wildlife, and people that make this part of the world so special.